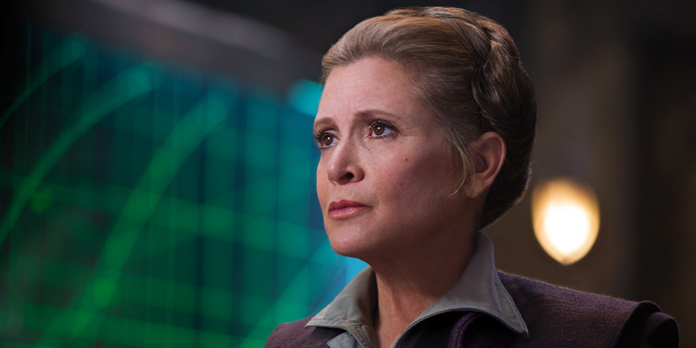 After the tragic loss of Carrie Fisher on December 27 last year, Star Wars fans have wondered how any potential future role she played in the franchise was going to be handled. Her scenes for Episode 8 were completely filmed, however, Episode 9 has not yet entered production. Now, in this post on the official Star Wars website, we have been given some clarity. Here is the statement.

“We don’t normally respond to fan or press speculation, but there is a rumor circulating that we would like to address. We want to assure our fans that Lucasfilm has no plans to digitally recreate Carrie Fisher’s performance as Princess or General Leia Organa.

Carrie Fisher was, is, and always will be a part of the Lucasfilm family. She was our princess, our general, and more importantly, our friend. We are still hurting from her loss. We cherish her memory and legacy as Princess Leia, and will always strive to honor everything she gave to Star Wars.”

With this in mind, there are a couple of possibilities as to how Princess Leia, or rather General Organa, has her story unfold in the upcoming films. One solution is to rewrite any of her parts in the script, so that the story does not require her appearance. The other possibility would be that she wouldn’t have been needed at all, perhaps not living through the events of Episode 8. Regardless of the solution, Carrie Fisher’s death remains a mournful event for all of us.

Hopefully, we’ll get more details as to how Star Wars will work without her in the near future.