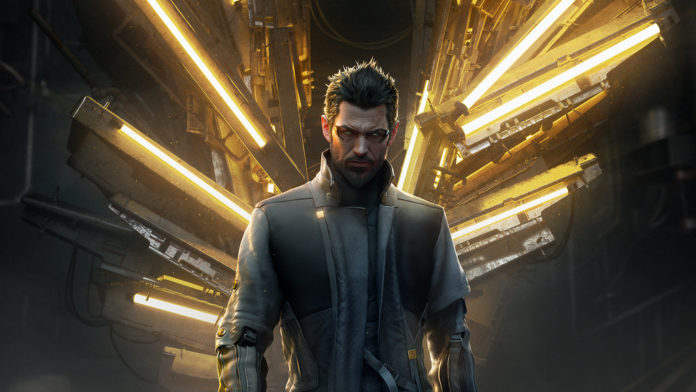 The rebooted Deus Ex series is now stopped at the station after poor sales, says a new report.

Eurogamer states that the word throughout Eidos Montreal, the developers of the Deus Ex reboot and sequel, are that the majority of the staff has been shifted to work on the next Eidos Montreal title, Tomb Raider.

Other members of the development team are also working on the recently announced Marvel and Square Enix partnership Avengers game revealed only a few days ago in conjunction with Crystal Dynamics. 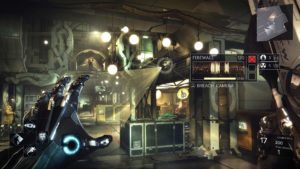 Further reports state that Eidos Montreal will be the lead on a second Marvel game set to star the Guardians of the Galaxy unconnected to Telltale’s version announced at the Video Game Awards back in 2016.

Despite strong critical success for both Mankind Divided and Human Revolution, Deus Ex struggled to capture the market share it held firmly upon the games original release back in 2000. Mankind Divided was criticized for leaving many unanswered questions for players that were rumored to be answered in either the game’s upcoming DLC or the now very unlikely sequel.

Next month’s DLC “A Criminal Past” may be the last we see of the Dues Ex franchise for many years to come. With Eidos Montreal focused now on other Square Enix games, we will likely never see this version of Dues Ex or Adam Jensen ever again.

Did you enjoy the latest Dues Ex installments? What do you think of the series being put on hold? Let us know in the comments below, the RGM Forums or on Twitter.