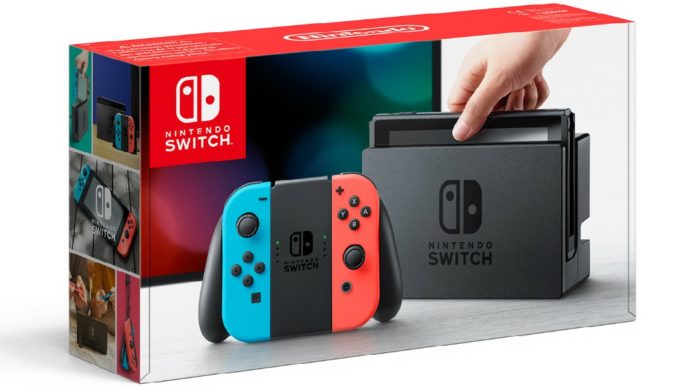 The day has finally come for long-standing Nintendo fans and their wallets to rejoice. 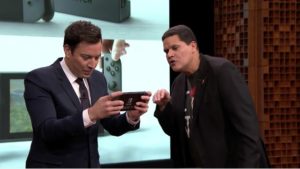 Confirmed in a report broken by Gamingbolt, President of Nintendo of America Reggie Fils-Aimé spoke about the topic in a recent interview. Here is what he had to say on how games will now be tied to Nintendo Accounts:

“We will be sharing more information at a later date. What I can tell you is that with the introduction of the Nintendo Account, we now have the capability of tying consumer purchases to their particular account. So that opens up a range of executions for us to address that consumer desire and need. So, we hear it, we’re working on it, and more information will come.”

Nintendo Virtual Console and eShop purchases have long been tied to the console they are purchased on leaving Nintendo faithful burdened with multiple purchases of the same game on different platforms.

In 2016, we saw Nintendo create the Nintendo Account service which led many to believe that this cross-platform purchase innovation was on the way but, this is the first mention of the program specifically by Nintendo. The Virtual Console talk also gained a lot of attention this past year, in a story reported by RGM, with the confirmation that GameCube games will be on the Nintendo Switch via Virtual Console. Perhaps the movement is finally able to gather traction as the Nintendo Switch looks to be the proper hybrid of handheld and console gaming according to Nintendo.

While Nintendo is still holding many secrets about the Switch and its services close to the chest, the console release is only a few months away.

The Nintendo Switch releases worldwide alongside The Legend of Zelda: Breath of the Wild, on March 3rd. Get your hands on a Switch quickly as nearly every retailer offering the console has sold out already.

Does this confirmation sell you on the Switch? Have you already preordered your console? How many consoles do you own Super Mario Brothers 3 on? Let us know in the comments below, on the RGM Forums, or over on our Twitter.