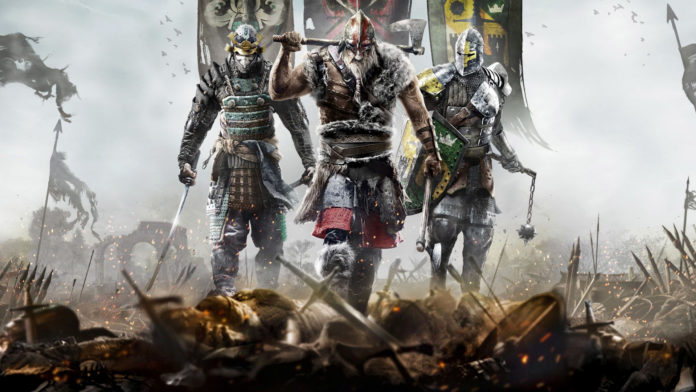 Although For Honor may be reaching its release date quite soon, that doesn’t mean developer Ubisoft Montreal isn’t still looking for fan feedback on their multiplayer. Thanks to a new trailer called “Thin Red Line,” we’ve received the confirmation that For Honor‘s closed beta date of commencement is January 26th. This is the same beta that you can sign up to be a part of through the official webpage here.

If you’d like to check out that trailer, here it is: