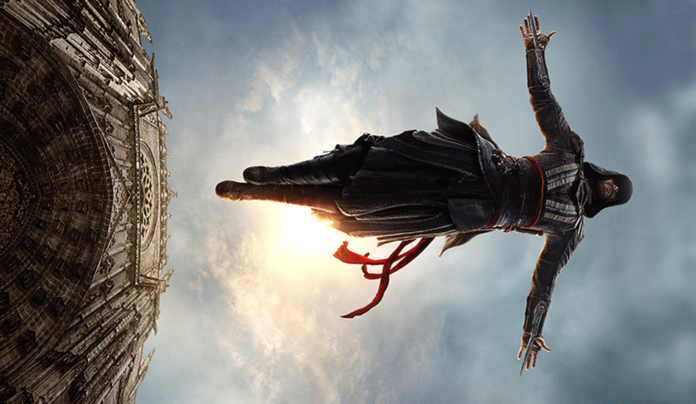 How can you not love Humble Bundle? The combination of gaming at great prices with charity is just too much goodness in one place. In fact, let’s just take a minute to appreciate how good that actually is.

There you go. Now I feel you should have sufficiently reflected on all this goodness let me tell you about the latest Humble Bundle, which is all about Assassin’s Creed. If you’re yet to immerse yourself into this world, then this is the perfect opportunity for you firstly you can pay whatever you want for the following 4 games:

Then of course you could make sure you donate more than the average of $7.41 which will also get you:

All good so far, with all of those games for that low price? Which will go to charity as well? Too good Humble Bundle, too good. It isn’t over yet though, if you donate at least $15 you will get everything above as well as:

All of these games for just $15? For charity? Speaking of which, the 2 charities that are being supported in this Humble Bundle are CéKeDuBonheur, which is a French Charity focused on improving the everyday life of hospitalized children and teenagers. The second charity being supported is The Pablove Foundation which is supporting pediatric cancer research for the 300,000 children and teenagers who are diagnosed with cancer globally every year.

Check out the video that Humble Bundle has released for this Assassin’s Creed bundle.

The current Assassin’s Creed bundle is only available until January 17th.

Will you be donating for these great games? Do you think there should be more charitable gaming stores? Let us know in the comments below, the RGM Forums or on Twitter. If you like what you’ve read then feel free to share this article on Facebook, Twitter, Google+, Pintrest or Reddit using the buttons available!