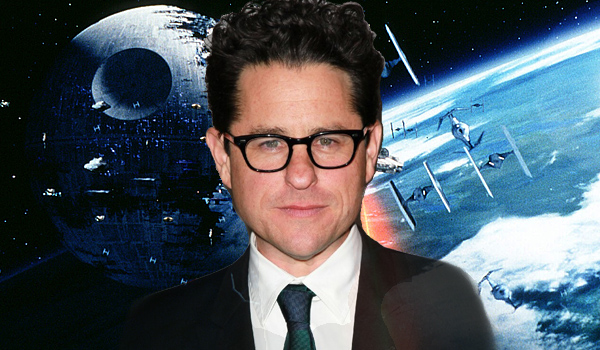 J.J. Abrams is a director who has made his name on innovating in established universes but, that may no longer be the case. 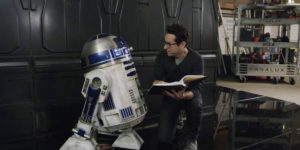 Abrams has had a major hand in directing or producing many movie sequels or remakes from Star Wars, Star Trek, Mission Impossible, and lately Westworld leaving little time for new projects of his own.

In a report broken by Flickeringmyth.com it seems Abrams has grown a bit tired of his established universe work and is looking for more time to create and experiment with new original ideas. J.J. Abrams had this to say in regard of his new focus:

“You know, I feel incredibly lucky to have gotten involved in things that I loved when I was a kid,” Abrams told People following the Golden Globes. “In fact, even Westworld, which we’re here for tonight, is one of them. But I don’t feel any desire to do that again. I feel like I’ve done enough of that, that I’m more excited about working on things that are original ideas that perhaps one day someone else will have to reboot.”

Perhaps this recent shift in his focus could be the result of the backlash from The Force Awakens, as fans and critics alike called out the heavy reuse of ideas despite the film’s success. For the majority of his career Abrams has received positive reviews and acclaim for his work, even with the occasional jab at his pension for lens flare, but as a creator, it is no surprise to see his desire to move away from established ideas in his projects.

“You know, I do think that if you’re telling a story that is not moving anything forward, not introducing anything that’s relevant, that’s not creating a new mythology or an extension of it, then a complete remake of something feels like a mistake,” he continued. “But film is a fairly young medium and there are stories that have lasted for centuries. And it’s not uncommon, I think, for stories to be retold — whether it’s at campfire or on film, but I think you always have to be additive. You can’t just be remaking something just for the sake of remaking it.”

What do you think of Abrams desire for a new direction? Do you think he will be successful outside of franchise work? Let us know in the comments below, on the RGM Forums, or over on our Twitter.