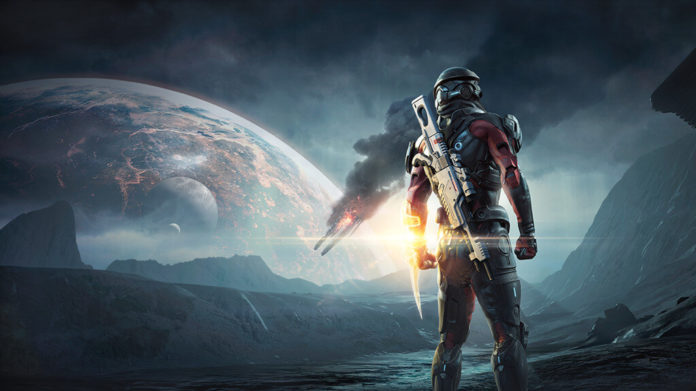 In an official blog post on MassEffect.com, Aaryn Flynn the General Manager of BioWare announced that Mass Effect: Andromeda’s release date is Tuesday, March 21st, 2017 on PC, PS4 and Xbox One in North America and Thursday, March 23rd, 2017 in Europe – again on all 3 platforms. Of the new game, Aaryn Flynn said,

“Mass Effect: Andromeda is our most ambitious Mass Effect game to date. We’re telling completely new stories, creating new characters, new planets, new species, and introducing new gameplay systems. And for the first time, we’re bringing Mass Effect to the FrostbiteTM game engine, an incredible engine that’s delivering a tremendous graphical jump from the trilogy to Mass Effect: Andromeda. To deliver on this, we’re taking all the time we can to make sure you’re getting the best possible experience.”

It sounds like it’s incredibly close to going gold as well, with Flynn stating that “Over this holiday break, developers at BioWare took home a version of the game in what we call the “holiday build”.  This is a longstanding studio tradition that goes back to the early days of the original Mass Effect.”

Mass Effect: Andromeda is the first Mass Effect game of the current generation, and the first in the franchise since Mass Effect 3 was released in March 2012, 5 years ago.

Now we can officially book time off work and start a countdown (75 days until the NA release, 77 until Europe) as we wait to take our first steps in the Andromeda galaxy. For an extra bit of excitement, check out the 4K Gameplay Trailer that was released last month.

How excited are you for Mass Effect: Andromeda? Do you think there’s even the slightest chance of any cameo’s from the original trilogy, perhaps early in the game? Let us know in the comments below, the RGM Forums or on Twitter. If you like what you’ve read then feel free to share this article on Facebook, Twitter, Google+, Pintrest or Reddit using the buttons available!