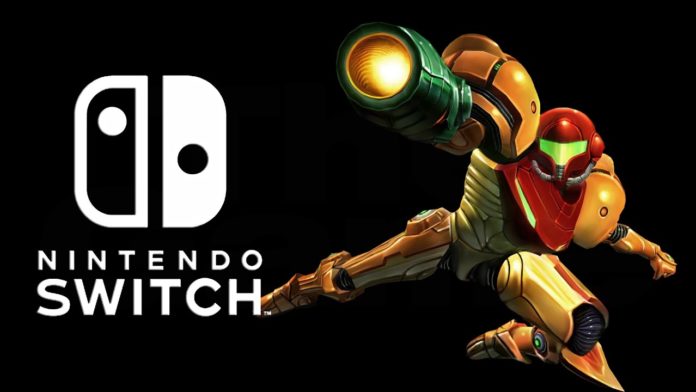 Ah Metroid! Nintendo’s much neglected series of epic sci-fi adventures starring one of the most recognizable female protagonists in video games has seen nary an iota of news regarding it’s uncertain future for many a disappointing year now. I’m talking about a true Metroid here, not average action mash-ups like last year’s Federation Force. I mean a worthy entry in the saga of badass bounty hunter, Samus Aran, complete with all the baddies and atmosphere that make Metroid what it is.

Well, another Nintendo presentation has gone by and Metroid fans are once more left with nothing to look forward to on the release schedule, which is especially disappointing considering a new console is launching soon. Personally, I would have thought that a new Metroid would be an amazing title to accompany the release of a console but I may be a little biased. Regardless, it’s not coming any time soon but if an interview provided by Gamespot is accurate, a vague Metroid related announcement may be coming sometime in the next year.

The interview, with Nintendo of America president Reggie Fils-Aime is certainly not concrete info regarding the much loved series, but it’s enough to give some hope to forlorn fans begging for a new Metroid. Here’s what Reggie had to say (there’s some bonus info for fans of Earthbound/Mother 3, another of Ninty’s perpetually languishing franchises):

“Oh, so earlier today I got asked about Mother 3; maybe you can ask me about Metroid. Look, again, I am proud as an executive with Nintendo to say that we look at all of the boards and all of the comments and we really have a good understanding of what our consumers want. And believe me, we take that to heart as we work to create content.”

“So I have nothing to announce–here. But we are aware that there are some key IP that consumers just can’t wait for the next true installment in that franchise’s legacy. Suffice it to say, we’re aware of it, and talk to me in a year and let’s look back and see what’s happened.”

Not exactly confirmation of a new entry in either series but exciting news nevertheless. Perhaps a surprise announcement at E3? Cross those fingers, Metroid fans!