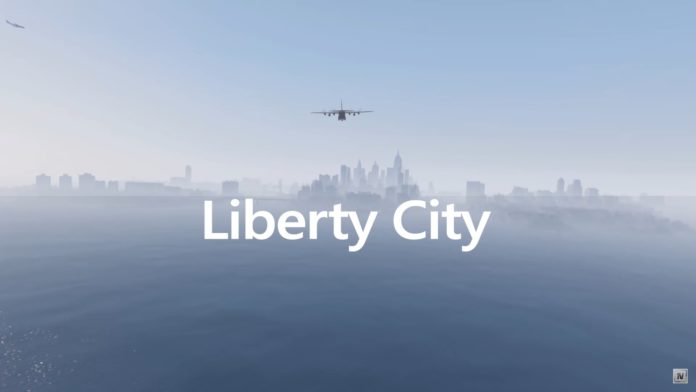 One of the reasons why PC gamers feel superior to their console counterparts and even sometimes call themselves the “PC Master Race” whilst referring to console players as “peasants” is the PC’s versatility when it comes to modding games. The PS4 and Xbox One have started to catch up a little bit with regards to this, with the obvious example being the modding capability of Skyrim: Special Edition for consoles but even that is quite limited when compared to how modders can manipulate games on the PC.

With this in mind, PC players of GTA V can now look forward to the ability to fly across the sea with Franklin, Michael and Trevor and explore the mean streets of Liberty City from GTA IV. Before I give you the gen on this, check out the teaser trailer released by modding team OpenIV.

Announced on a blog post on their forum, OpenIV have been working on this mod for GTA V since it’s 2015 PC release and here is some key information for you to bear in mind with regards to this massive mod:

I’ve tried a few mods here and there on GTA V, such as the Hulk mod which was super fun, but this mod looks like it’s going to be something else. It’s a pity that Rockstar wont allow mods online, as this would be an absolute game-changer there, but still it will prove to be a great experience to play GTA V in Liberty City.

What do you think about this Liberty City mod? Will you be getting it when it’s released? Let us know in the comments below, the RGM Forums or on Twitter. If you like what you’ve read then feel free to share this article on Facebook, Twitter, Google+, Pintrest or Reddit using the buttons available!