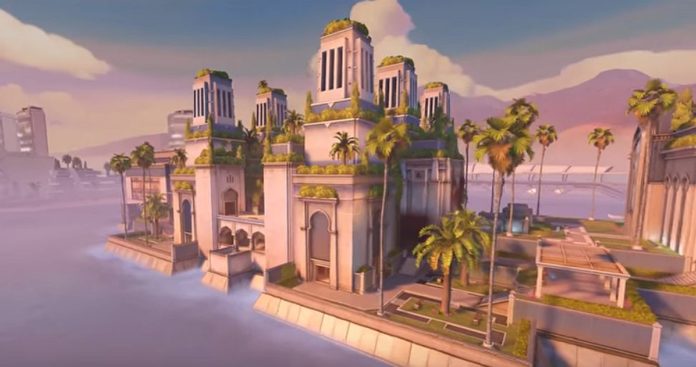 Good news everyone! The newest Overwatch map is now available for all players across all formats!

That’s right, originally announced at last year’s Blizzcon, Oasis is the new map for the popular hero-shooter from the World of Warcraft developers. Making the announcement on all varieties of social media, including YouTube, Blizzard released the new map a day after its ‘Winter Wonderland’ event had finished.

The new ‘control’ map has both indoor and outdoor spaces as well as a whole host of jump pads that players will be able to use to give them the edge in-game. Previews of the map in the ‘test realm’ have been positive so I am very much looking forward to getting back into the fight.

With the Halloween event, Junkenstein’s Revenge, the eventual release of latest character Sombra, overhauling of Symmetra, the Winter Wonderland event and now the new Oasis map, maybe Blizzard have got all their ducks in a row and we will continue to see new cool releases for Overwatch well into 2017, without too much delay.

Let us know what you think of the new map below in the comments or on the RGM Forums.