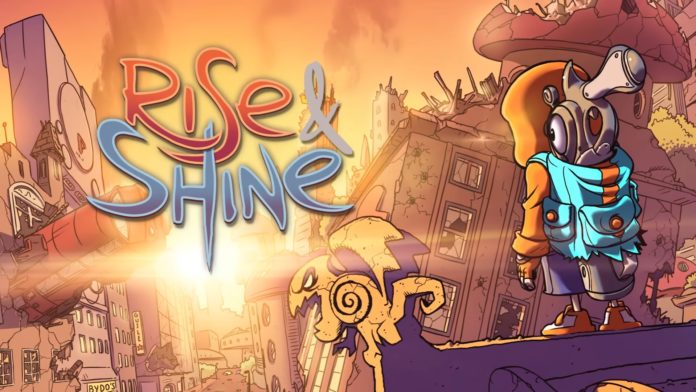 After a few weeks break, we return to show you the notable games releases for the coming week. It should probably come as no surprise that this time of year is quite quiet for new releases and with only 5 games coming out next week we start the year in an unavoidably slow fashion. So without further ado, here are all 5 games that are coming out next week.

With Xenoraid getting it’s PS Vita release you can check out our review for the PC version to give you a little more insight. Drunk or Dead for me looks like the most interesting game from this list, a VR game which was made in 48 hours by a group of indie developers over Christmas which is a FPS which plunges you into a zombie apocalypse which only affects the sober. As the video above shows, the more you drink, the more blurred your vision gets.

What do you think of the releases for this week? Which game looks more stand-out to you? Let us know in the comments below, the RGM Forums or on Twitter. If you like what you’ve read then feel free to share this article on Facebook, Twitter, Google+, Pintrest or Reddit using the buttons available!