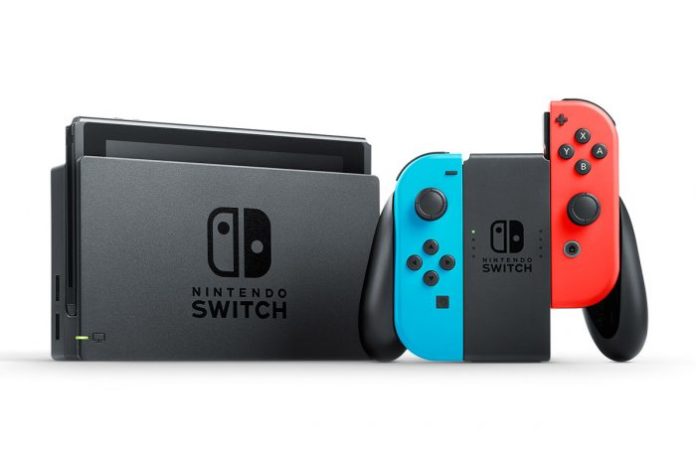 Concerned about the Nintendo Switch’s storage capacity? No worries, it will support Micro SDXC Memory Cards up to 2 TB!

Although Nintendo’s Switch presentation had its ups and downs, it was a little concerning when the system’s 32 GB storage capacity was confirmed. With Xbox and PS4 having their own 1TB capacity systems, this design choice felt like an ill-conceived one. Nintendo likely expected this negative reception, so players will be able to input Micro SDXC memory cards with the total space maxing out around 2TB.

This capability will thankfully allow players to adapt their systems to their memory needs. It’s just unfortunate that players will have to spend additional money to help their Switch fit the memory capabilities of other consoles on the market.

It DOES help that Nintendo chose to use cartridges instead of disks so that there’s no mandatory download for physical copies. However, if you plan on going fully digital with your Switch library, it seems that you’ll be needing a quality memory card.

What do you think about this design choice? Are you a fan of digital or physical copies? Let us know in the comments below!