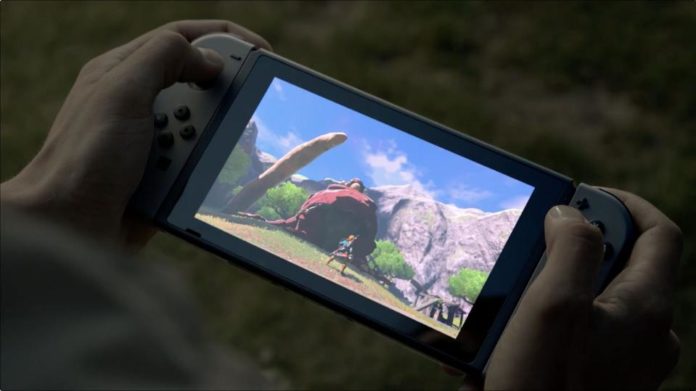 The Nintendo Switch has been confirmed to be arriving sometime in March this year, however beyond that we lack any concrete details. Hopefully we’ll find out more from the Nintendo Direct presentation on January 12. In the meanwhile however, a UK retailer called GameSeek may have leaked the price and release date of the Switch. According to this listing, the Nintendo Switch will be released on March 17, at a retail price of £198.50, or roughly $250.

The release date and market price shown both seem far too specific to be mere guesses or placeholders, especially this close to the Nintendo Direct broadcast. $250 would give the Switch a retail price equal to recent Xbox One and PS4 bundles over the holidays, hardly a bad price for the launch of a completely new console. With The Legend of Zelda: Breath of the Wild rumored to be a launch title but very few other game release details available, we’ll have the wait till the 12th for confirmation but it definitely appears we have certain figures at last.