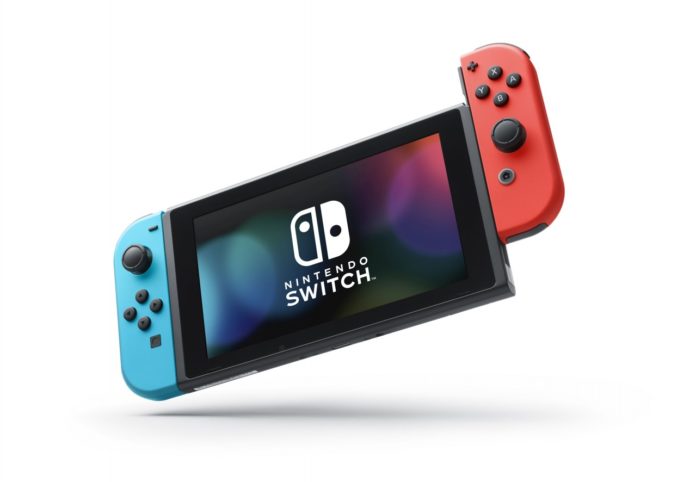 During the Nintendo Switch presentation on January 12, more detailed specs of the Switch console were shown. The Switch has a 6.2″ screen with multi-touch support and a 1280×720 resolution display. It also contains a brightness sensor, internal speakers and an audio jack, though the audio jack will only be usable when in undocked mode. There is also a helpful kickstand for when you don’t have the device docked. 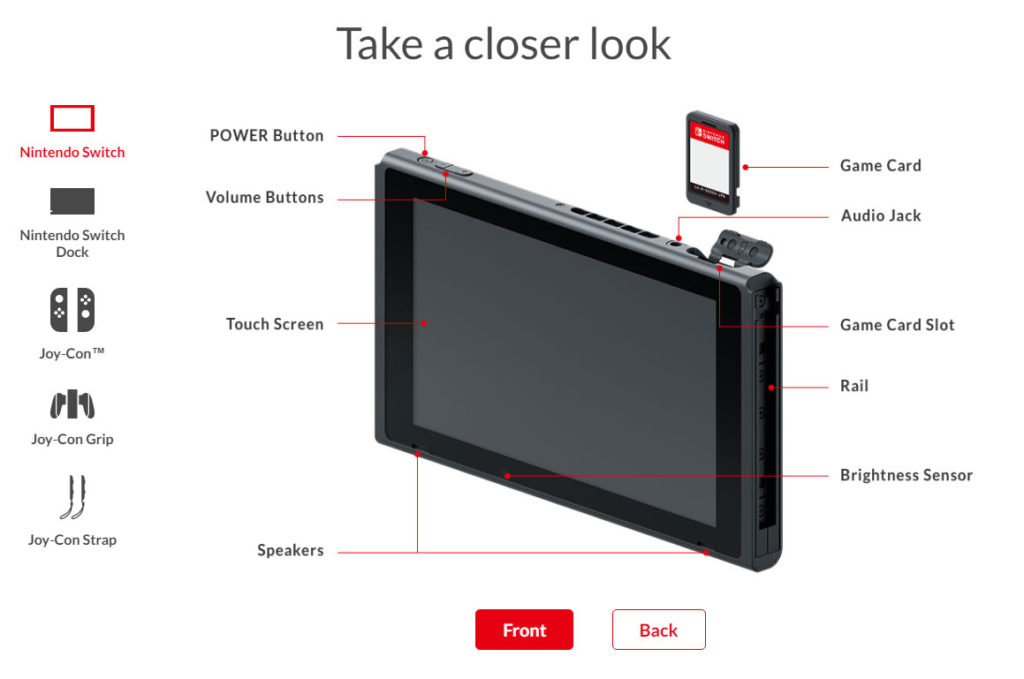 The Switch has a confirmed 32GB internal storage, and it can be expanded using MicroSD cards of up to 128GB in size. There is also a slot for the different game cartridges. You can see a clear slot for the game cartridges. In addition, the battery life has been confirmed to last from anywhere two-and-a-half to six hours, depending on the game being played. 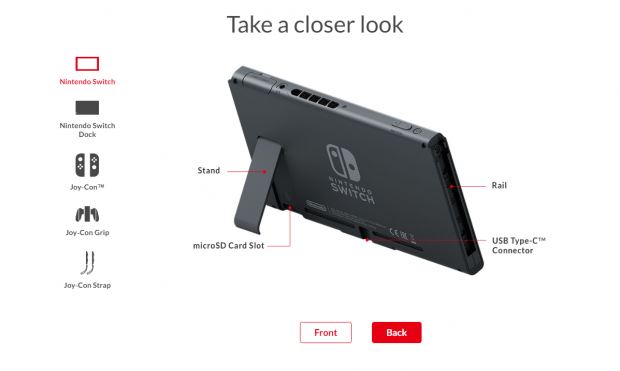 On top of this information, we now have a clearer idea of the pricing for future Switch games. As seen here on the official Nintendo Store, 1-2 Switch, a game which features a selection of party-style minigames, will be $49.99. Other titles such as the new boxing game Arms, The Legend of Zelda: Breath of the Wild or Mario Kart 8 Deluxe, are all priced at $59.99. Given that 1-2 Switch is a collection of smaller games, it seems likely that $60 will be the standard price for Switch titles moving forward.

As we get closer to launch, hopefully we’ll get more details on the launch windows for other announced games. The Nintendo Switch launches on March 3 for $299.