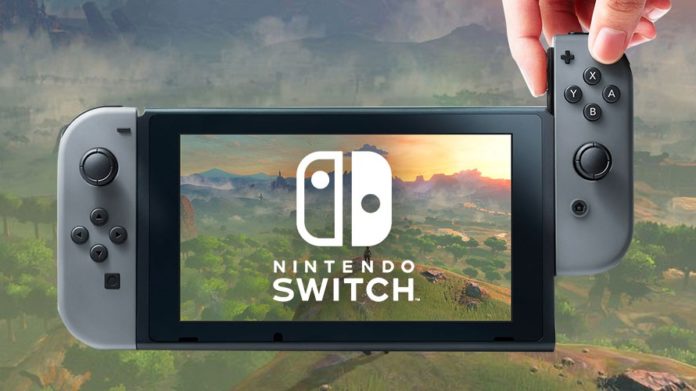 Nintendo is moving to a paid for online service with the Nintendo Switch.

Announced today during the live stream, Nintendo announced that the online service for the new Nintendo Switch console, which launches March 3rd, will be a paid for service.

initially free on launch, the service will move to a paid for model this “fall”. The price and specific date were not revealed. Nintendo stated that more details would be forthcoming soon.

This has already appeared with a Nintendo Switch online site being published straight after the stream. Below you can see an image of what you get for your subscription.

You can see from the image that Nintendo look to be adopting a similar scheme as counterparts Microsoft and Sony. Indicated on the site is the news that there will be exclusive deals to paying customers as well as a ‘monthly game download’ which sounds like it is emulating the ‘Games with Gold’ and ‘PS Plus’ model of giving away free games to its subscribers.

Some of the benefits for being a subscriber are detailed on the site:

It is possible that a ‘party’ type feature be included in the future but as it stands, communications seem to be via a smart device (phone, tablet etc.). This may make sense as most people will have a smart device and form Super Mario Run it is clear that Nintendo may want to embrace this technology more and more.

The online subscription is for Nintendo Switch online and does not apply to Nintendo 3DS or Wii U.

Check out more Nintendo Switch news at our ‘Switch Hub‘.

Let us know what you think about this move in the comments below or on the RGM Forums.