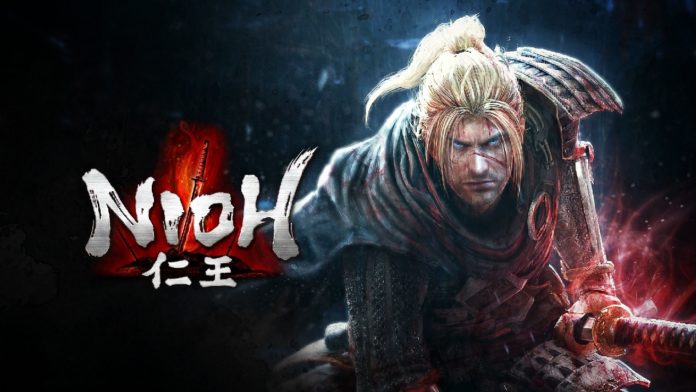 Nioh has had a rough development. First announced at the 2005 Electronic Entertainment Expo as a PlayStation 3 title, the game missed its release date and information went dark for several years. Reintroduced to the gaming world at the 2015 Tokyo Game Show, Nioh has had a public alpha and beta to help refine the gameplay mechanics. Now, the Last Chance Trial has been announced, so you can try Nioh before release.

If you are looking to try the game one last time before release, your chance is here.

The Last Chance Trial will only be available on January 21 and 22, though you can preload it right now. According to the official PlayStation blog, completing the trial will give you various rewards to use in the full game.

Beating the Main mission will unlock the Ogress Headgear, while completing the Twilight mission will grant you the Mark of the Conqueror and Mark of the Strong. You’ll need to keep your save file from the trial to keep the items. Nioh releases February 7 for the PlayStation 4.