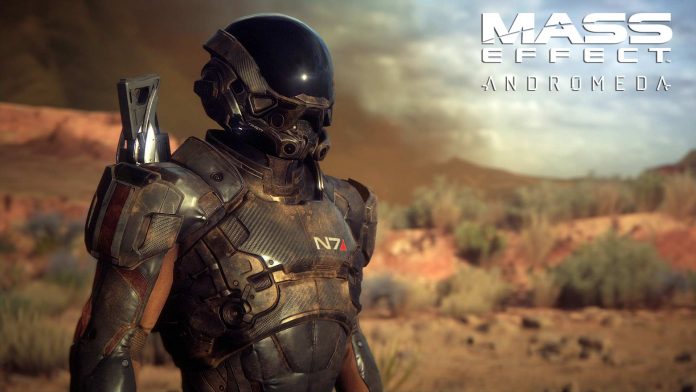 In the current gaming industry, many gamers see DLC as an epidemic that only hurts the industry. Season passes represent this epidemic as many studios tease their additional paid content before the actual game is released. Thankfully, it seems that Mass Effect Andromeda is avoiding the season pass plague this time around.

When Bioware GM Aaryn Flynn was asked directly if there’d be a season pass for the game, he promptly responded “Nope.”

However, when asked if there would be story DLC, Flynn replied “We’ll talk more about that later :)” so it seems all but a certainty that there’ll be at least some post-launch content (given that every other game outside of the original Mass Effect has had post-launch DLC). It’s still refreshing to see a big-time developer actually resist the urge to start discussing paid DLC before they launch the game.

It’ll be great to see how Andromeda finally plays out given the lengthy development cycle, but I’m sure Bioware has used the time to make an experience that every kind of ME fan can enjoy.

Mass Effect Andromeda comes out March 21st, 2017 and it’ll be released on Xbox One, PlayStation 4, and PC.

Do you support season passes or do you think they open the door for too much selfishness on the publisher’s part? Let us know in the comments below!