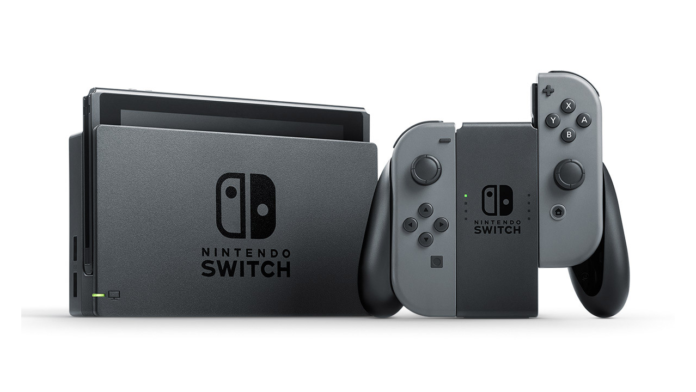 If you were hoping to use your Switch to watch Netflix in bed, I’m afraid there’s bad news. In an interview with Kotaku, when asked whether or not the Switch would support Amazon, Hulu, or other steaming services, Nintendo stated that:

This is definitely disappointing for consumers, as a popular pastime for many is using their gaming devices to relax and watch TV or movies online. However, we can at least take heart in the fact that Nintendo has not totally ruled out support. Indeed, the 3DS didn’t support Netflix at launch, and it was quite a bit of time before Hulu was added.

Nintendo also answered some other questions, confirming that game saves would be stored on the internal 32GB of storage for the Switch; however the memory can be expanded by using up to 2TB microSDXC cards. When asked about a Nintendo version of the popular trophy/achievement systems, Nintendo confirmed that “We have nothing to announce at this time.”

With the Switch launching on March 3, hopefully Nintendo will clearly communicate future updates and supported applications. For the full list of questions answered, check out the interview with Kotaku.