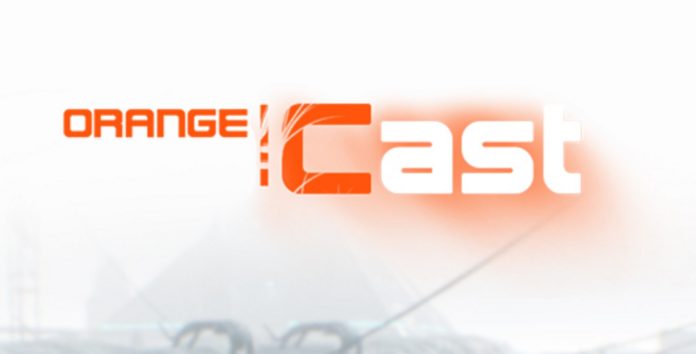 Russian game studio, Rezonans Team have been working hard on a new sci-fi action game called Orange Cast which bears more than a passing resemblance to Mass Effect. I mean some parts are uncanny, but you can judge that for yourselves when you see the trailer, the description of Orange Cast is:

“2046. Foundation of the Terrian Conglomerate hasn’t solved all problems of Humanity. Being united in solving external problems, the state itself is a fragile system built on mutual distrust and hatred.

“As captain Sylar, you need to take control over elite forces of the Sons of Sandorum and help them to regain control of their territories. Now fate of several worlds is in your hands. End the threat, chasing your hero through his adventure.”

According to a post from Rezonans Team on IndieDB, the trailer features their sandy planet of Korolev as well as a few different enemies such as auto-turrets, flying drones as well as beasts and orochies.

In any case, check out the trailer below.

Hopefully the game will support English, as this looks like a game I could really get my teeth into. At present, Orange Cast is just slated for a 2017 release on PC, if and when we find out more, we’ll let you know.

What do you think of the trailer for Orange Cast? Do you see the similarities with Mass Effect? Let us know in the comments below, the RGM Forums or on Twitter. If you like what you’ve read then feel free to share this article on Facebook, Twitter, Google+, Pintrest or Reddit using the buttons available!