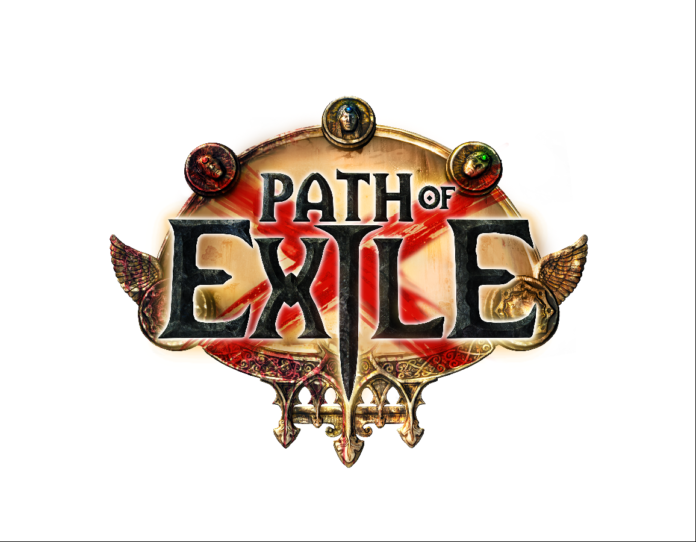 Developed and published by Grinding Gear Games, Path of Exile first launched on PC on October 23, 2013. A free-to-play game, it quickly took off, garnering critical favor and amassing 5 million registered players by February 2014. Now, Path of Exile has been announced for release on the Xbox One.

Chris Wilson, co-founder of Grinding Gear Games, stated that “We have spent over a year adapting Path of Exile specifically to the Xbox One, creating an experience equivalent to playing with mouse and keyboard on PC.” The Xbox One version will be free-to-play and will include all of the content released for the PC version so far. While there is no release date as of this very moment, the announcement states that they will be sharing more information in the coming weeks.