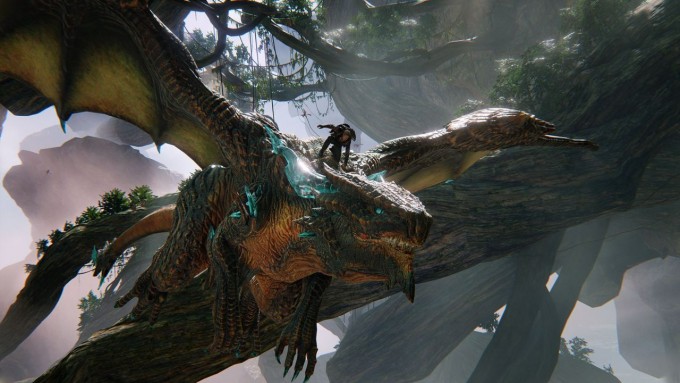 We have heard Xbox’s take on the Scalebound cancellation, now hear Platinum’s. 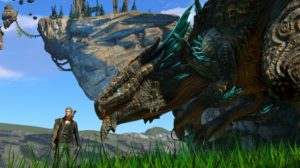 Yesterday was a tough start to the new year for games developer Platinum Studios. Their largest game since Bayoneta 2 was officially canceled after 4 years of hard work, creativity, and money now lost, Scalebound was no more. The game was sent to the chopping block by none other than its largest supporter, Xbox itself. After numerous showings at major events like E3 and Gamescom, the ambitious but perhaps, mildly perceived third-party exclusive was gone.

As numerous gamers reached out to Xbox in outrage and confusion over the game’s cancellation after hearing the game was nearly finished, the official Xbox website confirmed the reports of the games cancellation with this statement:

“After careful deliberation, Microsoft Studios has come to the decision to end production for Scalebound. We’re working hard to deliver an amazing lineup of games to our fans this year, including Halo Wars 2, Crackdown 3, State of Decay 2, Sea of Thieves and other great experiences.”

Now one day after the cancellation, Platinum released its own statement on its company blog in a report broken by Gamesradar.

“We’re sorry to say that on January 9, 2017, Microsoft Studios announced the cancellation of Scalebound,” the studio wrote on its blog. “We are very disappointed things ended up this way, especially since we know many of our fans were looking forward to this game as much as we were.”

Platinum has faced some difficult times with its games lately. With the cancellation of Scalebound it puts an enormous amount of pressure on the upcoming Nier: Automata to succeed. This pressure is because the last few Platinum games failed to reach a large enough audience with TMNT: Mutants in Manhattan coming out to poor reviews, Transformers: Devastation being received only at average scores, and Bayoneta 2 being stuck on the minimal Wii U audience despite major critical success.

Gamers never want to see a studio struggle so here is hoping the Platinum is able to rebound in 2017.

Were you looking forward to Scalebound? Do you tink the cancellation hurts Platinum or Xbox more? Let us know in the comments below, on the RGM Forums, or over on our Twitter.