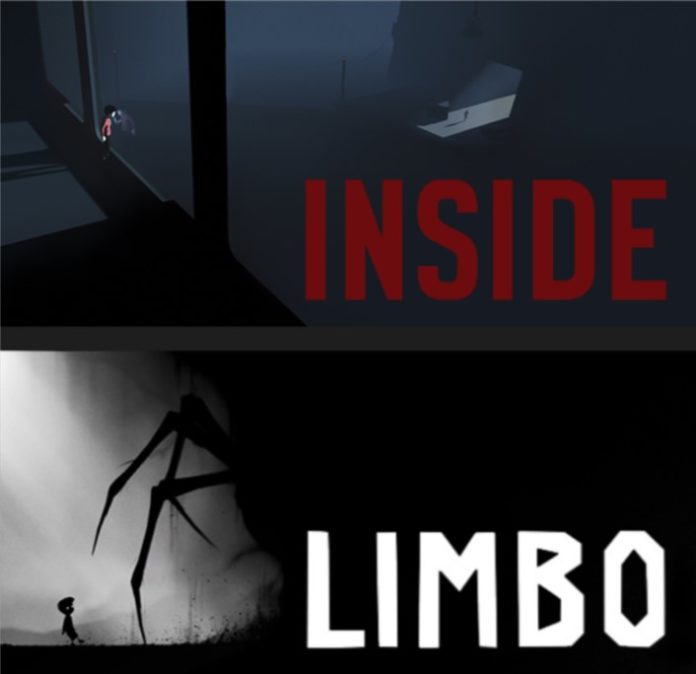 Playdead are one of the truly exciting games studios out there, with only 2 games since 2010, I liken them to being something like the Quentin Tarantino of games developers. They don’t release their games or films every year, but when they do, people damn sure pay attention to them, and what’s more they’re usually amazing and stand out from everything else that is out there.

Playdead’s latest game, Inside, was only released a few months ago for PC, PlayStation 4 and Xbox One and was critically acclaimed and widely regarded as one of the best independant games of 2016, if not the best in a lot of circles. 2010’s Limbo is also regarded as one of the greatest indy games of all time, and is fondly played by gamers around the world today on an absolute plethora of platforms.

So it’s fair to say that when Playdead do something, they’re now not seen as a one-hit-wonder, they are the real deal and hopefully they are here to stay for quite some time. At least it would seem, for a third game after the official Playdead twitter account teased some art for their already-in-development next title.

Thanks for your warm reception of INSIDE. Since release, Playdead founder Arnt Jensen and the team have been working on the next adventure. pic.twitter.com/RfejnH39mR

Hopefully it won’t take another 6 years to complete, because…well we gamers are an impatient breed. However, if it takes 6 years to create the masterpieces that they have made so far, then I will happily wait for 2022 to roll around for the third game from the Danish developers.

The image shows what appears to be someone in a spacesuit dragging a torn parachute? In any case, the sandy, rocky dune is highlighted by the bright object streaking through the sky in what is sure to be another masterpiece from Arnt Jensen and co.

What do you think about Playdead’s games? What do you think of the art for their next game? Let us know in the comments below, the RGM Forums or on Twitter. If you like what you’ve read then feel free to share this article on Facebook, Twitter, Google+, Pintrest or Reddit using the buttons available!