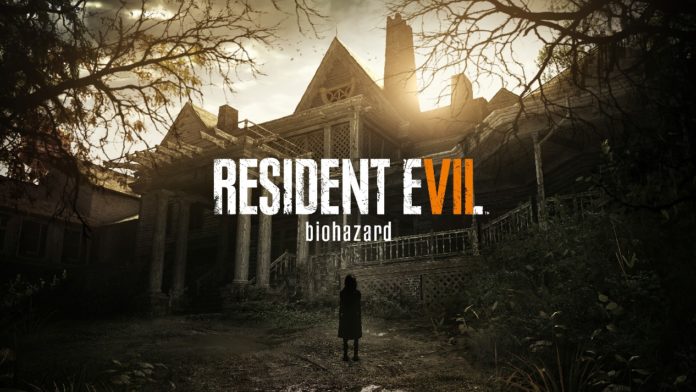 Since its announcement at Sony’s E3 2016 press conference, the excitement level for Resident Evil 7: Biohazard has been steadily building. The franchise appears to be returning to its horror roots and has had a steady marketing campaign with various teasers and demos all throughout last year. A while ago, it was announced that the game would be coming to the Windows Store, supporting cross-saves with the Xbox One version. However, outside of that, details were scarce in regards to any Xbox-Windows 10 features.

Now, however, a tweet from Phil Spencer, Head of Xbox, has brought some great news for gamers:

Resident Evil 7: Biohazard has joined the Xbox Play Anywhere program, which means that when you buy a digital copy on Xbox One or the Windows 10 store, you get a free digital copy on the other platform as well. In addition, your save files and achievements will be carried across either version, wherever you choose to play.

This has huge implications for the future of Xbox, as Resident Evil 7 is the first third-party AAA game to support the program. Previously, Xbox Play Anywhere was limited to first-party titles like Gears of War 4 or Forza Horizon 3, at least in regards to full $60 games. With Resident Evil 7 joining the list of games supporting it, here’s hoping we see more third-party developers, big and small, jumping on board. Resident Evil 7: Biohazard releases January 24 on PlayStation 4, Steam, Windows 10 and Xbox One.