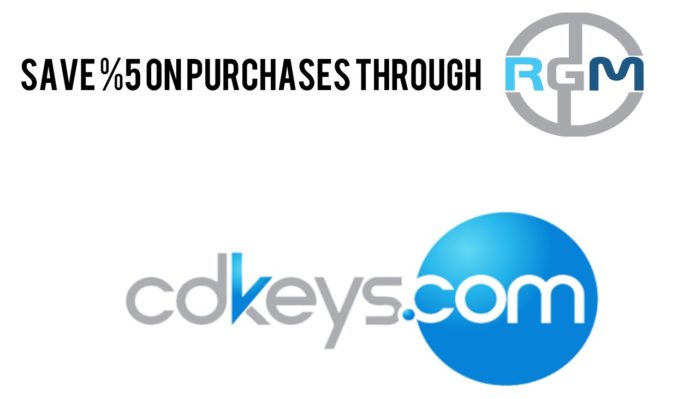 Exciting news everyone! RGM have joined forces with digital sales website CDKeys to offer a greater discount on their already discounted items.

CDKeys stock a wide variety of digital codes for PC, PlayStation, Xbox and Nintendo platforms; from games, to subscriptions to digital currency. CDKeys are well known for their top deals and heavy discounts; their Black Friday deals left people queuing to access the site for hours at a time!

Not only do they do great deals on current title, they also have all the new releases for preorder. On purchase you get the title emailed directly to you so you’ll be good to go from as soon you’ve bought it (unless it isn’t out yet of course).

With this awesome new partnership you will save an additional 5% by using the link below:

Save 5% extra on CDKeys with RGM

To give you an idea of the some of the savings you might fight. We have listed a few to whet your appetite. 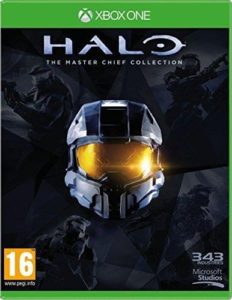 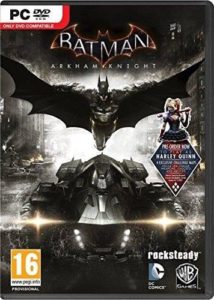 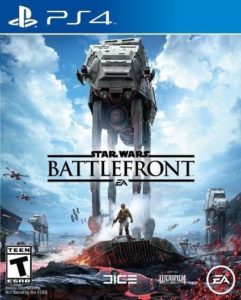 The ominous thud of an AT-AT stomping down. Rebel forces firing blasters. Imperial speeder bikes zipping by. Intense dogfights between squadrons of X-wings and TIE fighters filling the skies.

Immerse yourself in the epic Star Wars battles you’ve always dreamed of and create new heroic moments of your own in Star Wars Battlefront. 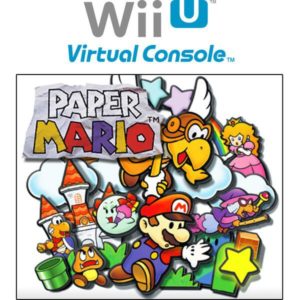 Mario may be two-dimensional but this adventure is anything but thin! Paper Mario brilliantly blends the hero’s platform antics with a hilarious role-playing quest full of offbeat characters and wacky challenges.

This is the N64 version of Paper Mario and is downloadable for Wii U Virtual Console.

Pretty exciting huh? You can access CDKeys from our main page on the site. We hope you enjoy the site as much as we do.