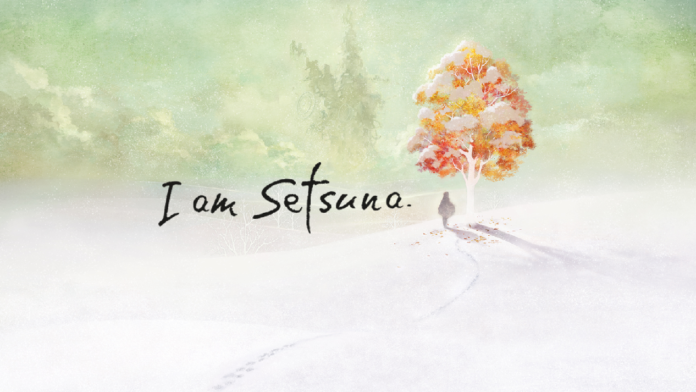 I Am Setsuna released on February 18, 2016 in Japan and July 19 in the rest of the world. Available on PlayStation 4, PlayStation Vita and Steam, it quickly found an audience with fans of older JRPGs. We’ve known for some time that it would be coming to the Nintendo Switch. However, now we have a confirmed launch date of March 3, right alongside the Switch itself.

Confirmation was received courtesy of Nintendo Everything. Fantastic news for gamers planning to pick up the Switch day one. Players who have never played I Am Setsuna before are getting double the good news.

Accordingly, this could impact some players decisions to try getting a Switch near launch.