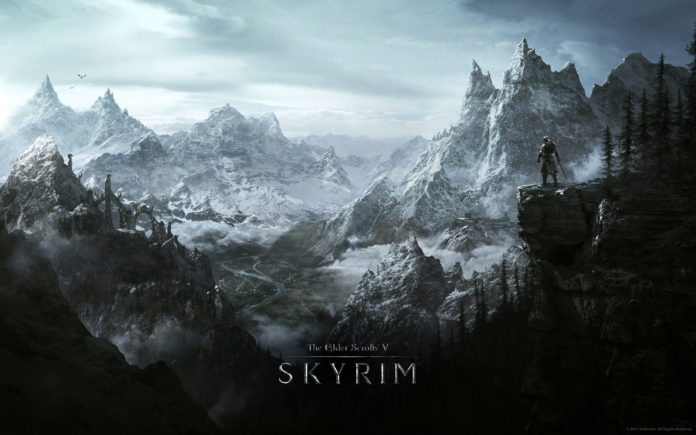 First it was, then it wasn’t, and now it definitely is!

Making the announcement via a video, Todd Howard, the director of Bethesda announced that he is excited to bring both Skyrim and a working relationship with Nintendo to light.

“The Nintendo Switch is classically Nintendo and something all new, and we want to thank them for letting us be a part of it.”

This is big news as it is the first time a Bethesda title will have featured on a Nintendo console. It’s telling of the commitment to a wider gaming catalogue from Nintendo and also a nod to some of the ‘oomph’ the Switch has, the implication being that it is able to handle games such as Skyrim.

No release date has been mentioned and it is yet to be confirmed if this will be the Special Edition which released late last year on PS4, Xbox One and PC, but it stands to reason it would be.