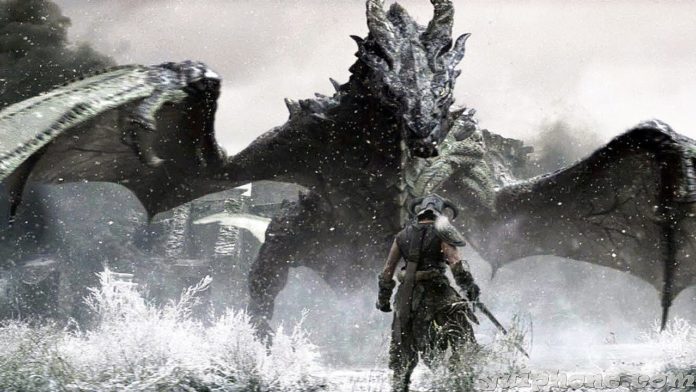 A new patch has been released for Skyrim Special Edition on PC and PlayStation 4.

Version 1.3 of the patch adds several new features as well as better support for 144hz PC monitors. VG247, who have reported on this news, that this is something that is appearing more and more with games.

The patch also brings a number of stability fixes and improvements. Including a fix for a problem where ‘Slow Time’ effects were not working correctly. The patch has also addressed an issue where people have reported issues with logging into Bethesda.net.

The patch is scheduled to release for Xbox One but it is currently unknown as to when this is.

The full patch notes are below:

Does this patch fix or update any issues you have been experiencing with Skyrim: Special Edition? Or are there still some problems that still need addressing? Let us know in the comments below or on the RGM Forums.