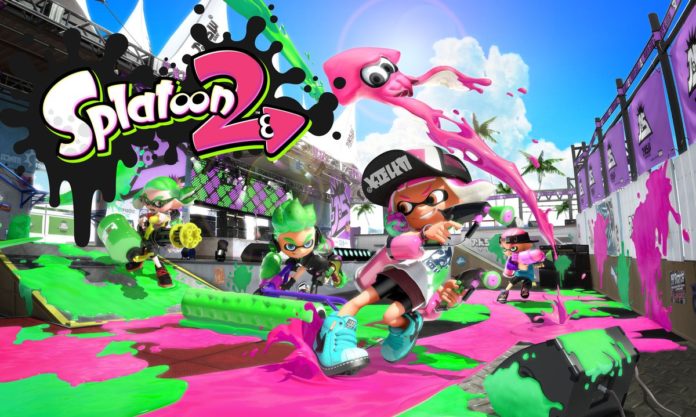 When Splatoon first came out in May 2015 for the Wii U, it received praise from critics and gamers for expanding Nintendo’s IP with a clever, shooter with unusual gameplay design. Now, as the launch of the Nintendo Switch draws closer, a sequel has been confirmed. Splatoon 2 Announced and will be launching sometime later this year in the Summer.

Here is the trailer below:

The gameplay shown looks similar to that of the first game, with two teams competing to cover the most ground possible in ink. New arenas and weapons are being thrown into the fray and support for the official Nintendo Switch Pro controller was also confirmed. Hopefully we’ll get more details in the near future.