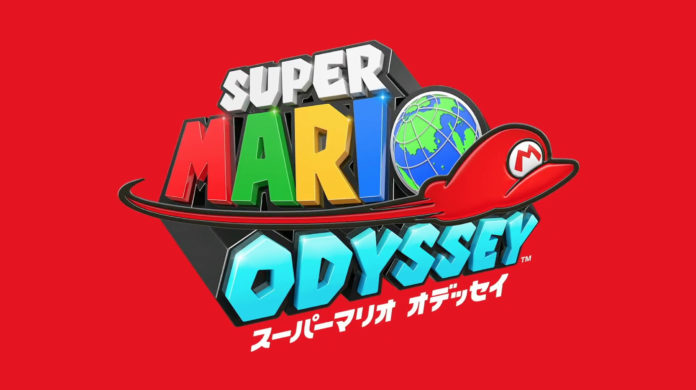 Mario is back and he’s got plenty of unique-looking worlds to explore this time around, including…New York City? Nintendo unveiled a new trailer for the latest game in the Mario series. If you were hoping for the Mario series to go back to the glory of the N64 days, then this may be for you. This is Super Mario Odyssey!

Super Mario Odyssey boast plentiful unique worlds that look to be rich with personality and look to provide not only a great open world, but an awesome sandbox for players to dig into! Straying from the recent side-scrolling style of Mario, SMO seems to be more in the style of Super Mario 64. With an added free-roam element and already-apparent creativity, this may be that next big step for Nintendo to take for the Mario series to evolve. Here’s hoping that this Mario game becomes a real system seller so that Nintendo can then start taking more risks with their beloved IPs.

What do you think about the trailer? Can this be the Switch’s Super Mario 64? If you think so, then let us know in the comments below! If not, then write your thoughts about it down below as well!