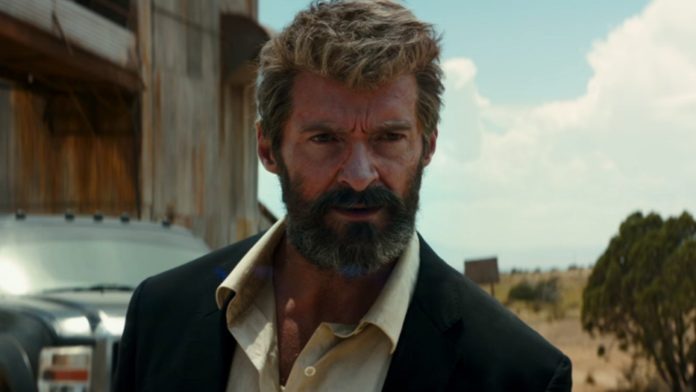 Synopsis for Logan – Hugh Jackman, please don’t leave us X-Men fans. While many are gearing up for the newest Logan trailer that is supposedly dropping this Thursday, Hugh Jackman gave fans the official synopsis for his final film as Wolverine. On his Twitter, he posted this stylish image with the caption “Official.” 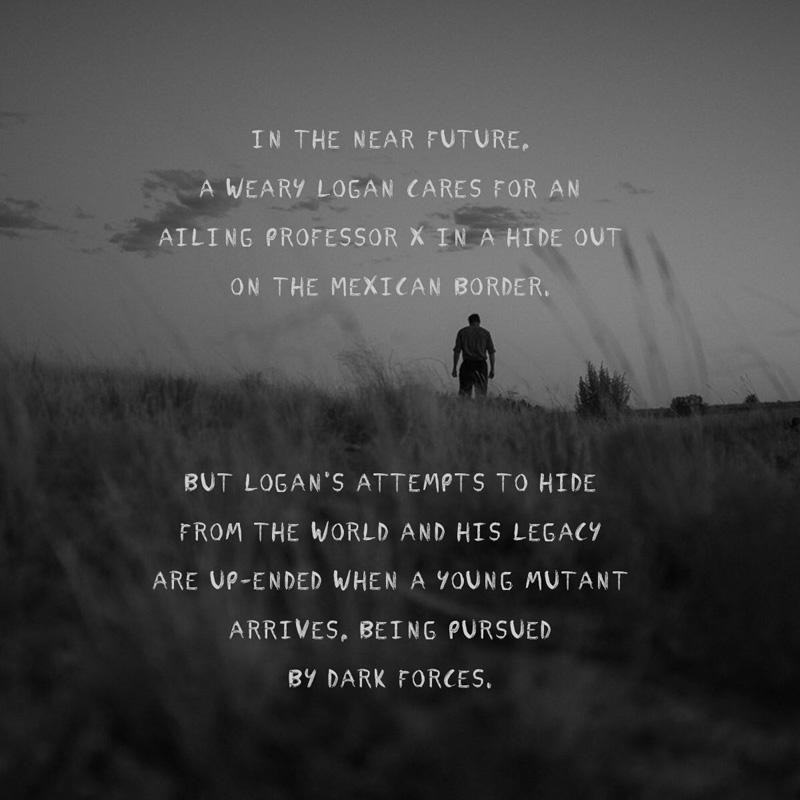 Well, that sounds awfully promising, doesn’t it? Fans are certainly excited to see Jackman and Patrick Stewart portray Wolverine and Professor X for the final time. Old Man Logan fans must be particularly enthusiastic as the storyline may not be able to mirror the source material, but director James Mangold and Hugh Jackman seem determined to provide fans with a worthy send-off for the character that Jackman has played for over 17 years now.

Does this Synopsis for Logan sell you on it? What do you think about this artistic and mature approach for Logan‘s marketing? Let us know in the comments!