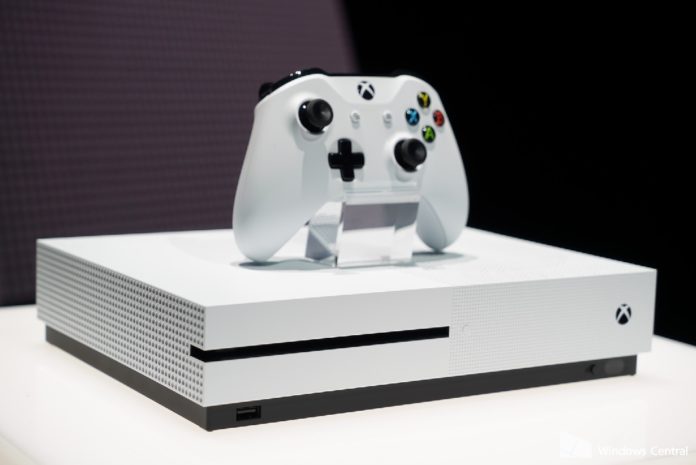 Mike Ybarra, Head of Platform Engineering for Xbox, shared some new updates planned for the near future. In this Xbox Wire update posted on January 13, he explains how the team is taking player feedback in order to improve both gaming on both Xbox One and Windows 10.

The first new feature mentioned is an exciting one, as he details how Beam streaming will become an option on both Xbox One and Windows 10. “Beam will connect to your Xbox Live account, making it easy to stream your favorite games to Beam and your Xbox Live community. No extra software is needed and viewers anywhere will be able to watch your streams and interact with your broadcast. On a Windows 10 PC, press Windows + G to pull up the Game bar and click the broadcast button to start streaming. On Xbox One, you can start streaming with one button press from inside the Guide.”

This kind of integration should help provide easy options for gamers to begin delving into the world of streaming. The ease of use definitely could help make this an appealing alternative to more complicated setups.

The next part of the update is completely focused around improved performance. Ybarra states “Windows Insiders will start seeing some of the visual elements for Game Mode this week, with the feature being fully operational in builds shortly thereafter. Our vision is for Game Mode to optimize your Windows 10 PC for increased performance in gaming.” While that admittedly is lacking in technical details, better game performance is always fantastic news, so hopefully we’ll get a more detailed explanation soon.

However, it’s not just Windows 10 that is seeing improvements. Ybarra continues by saying “In addition, every Xbox One will see an update coming to the Guide that will make it faster to complete common tasks. Through one press of the Xbox button on your controller, you’ll be able to pull up the newly enhanced Guide as an overlay on the left side of your screen no matter what you’re doing. In addition, we’re rebuilding the most popular multitasking experiences for speed and ease of access.”

The dashboard speed of the Xbox One has been the cause of frequent complaints since the launch of the console. Any improvement to the overall speed or efficiency will be welcomed with open arms by gamers.

The Wire update is wrapped up with two more brief topics. First, Ybarra mentions that there will be more options for interacting with your friends on Xbox Live, as well as overall improvements to Clubs and Looking For Group. Then, he wraps up by reminding gamers that Arena is getting massive additions, with the ability to create your own tournaments starting with World of Tanks and Killer Instinct.

Definitely a lot for Xbox and/or Windows 10 gamers to look forward to. For more details, be sure to check out the Xbox Wire.