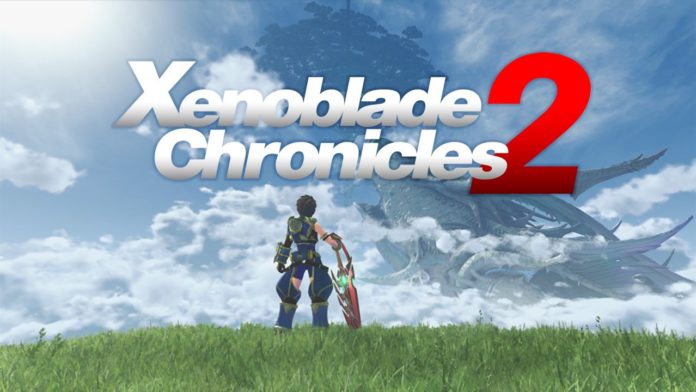 During the Nintendo Switch presentation yesterday, 80 new games were announced to be in development for the console. One such game is Xenoblade Chronicles 2 (XC2), sequel to the critical hit RPG Xenoblade Chronicles, which first launched in Japan for the Wii on June 10, 2010 before receiving a staggered release into other territories. XC2 is being developed by Monolith Software, with no confirmed release date as yet. Here is the trailer below.

While there isn’t much information to go off of, it definitely appears that gamers will be exploring a massive, vibrant world with a heartfelt story at its core. Here’s hoping we get more details soon.