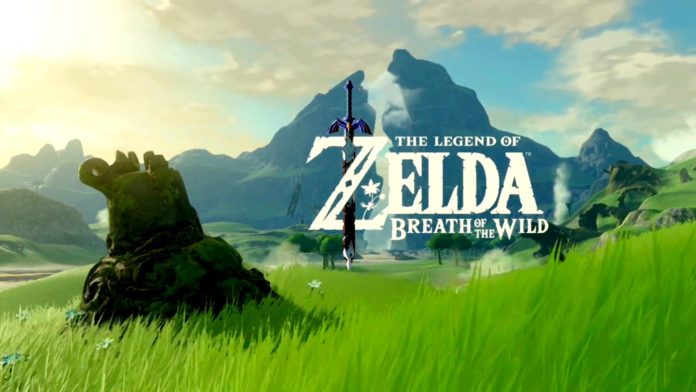 The Legend of Zelda: Breath of the Wild brings about the most monumental change in the Zelda system since its foray into 3D. The titular Nintendo series is shifting nearly all its parts, with the land of Hyrule more expansive than ever before, traditional Zelda gameplay being turned on its head, and now an alternative ending.

Players will have a chance to experience up to two endings for Breath of the Wild under certain circumstances. The normal ending will be presented to all players but, a second ending can only be unveiled after meeting a number of conditions, of which all are still a secret.

Director and Producer on Breath of the Wild Eiji Aonuma, sat down with IGN Portugal to discuss more details on everything coming to players on March 3rd.

“There is an alternate ending if you meet certain criteria. If you do a few things, you may see a different ending.” Aonuma revealed.

Aonuma also told IGN that Link’s favorite companion Epona, is set to make a return. This fact had been speculated by fans since the initial reveal of Breath of the Wild with footage of a horse but never confirmed as Epona until now.

Alternative endings are a staple of the Zelda series but, have always been out of the player’s control. The branching ending narrative has only ever been presented as the idea of the Zelda timeline containing 3 canon endings branching from the first 3D Zelda, Ocarina of Time. 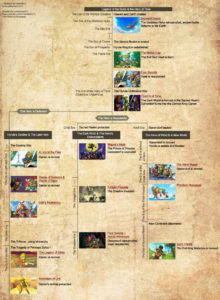 Each of these endings creates and alternate timeline for the games, a story trope that has allowed Nintendo to present so many different version of Hyrule but, still maintain a proper timeline, even if the orignal thought of three timelines was presented by fans initially.

At this point it is unclear which timeline Breath of the Wild sits in, but many fans have theorized that the game takes place in a post Wind Waker Hyrule due to the inclusion of certain key characters.

Players can get their hands on Breath of the Wild on Nintendo Switch and Wii U on March 3rd, 2017.

Are you looking forward to Breath of the Wild? What do you think about multiple endings? Let us know in the comments below, on the RGM Forums, or over on our Twitter.