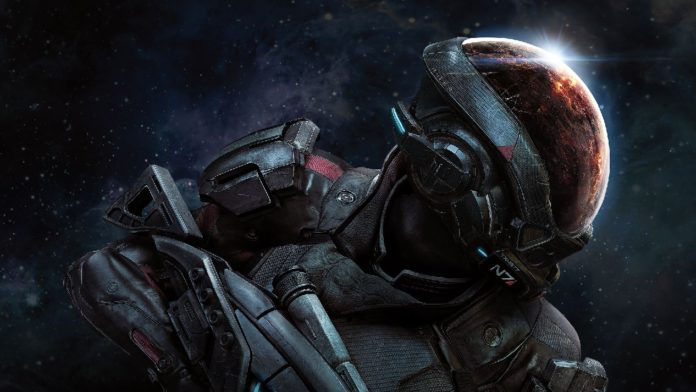 As a huge Mass Effect fan, it’s honestly difficult to believe. It’s been 5 years since Mass Effect 3 and the end of Commander Shepard’s story. Here’s to new characters to bond with.

However, that wasn’t the only news of note. EA now has the official PC minimum and recommended specs posted on the Origin store. Anyone planning on playing using their PC should probably check and make sure they are all set. Regardless of where you’re playing, you won’t be waiting too much longer. March 21 can’t get here soon enough.

Mass Effect: Andromeda takes you to the Andromeda galaxy, far beyond the Milky Way. There, you’ll lead our fight for a new home in hostile territory – where WE are the aliens.

Play as the Pathfinder – a leader of a squad of military-trained explorers – with deep progression and customization systems. This is the story of humanity’s next chapter, and your choices throughout the game will ultimately determine our survival in the Andromeda Galaxy.

As you unfold the mysteries of the Andromeda Galaxy and the hope for humanity lies on your shoulders – You must ask yourself… How far will you go?