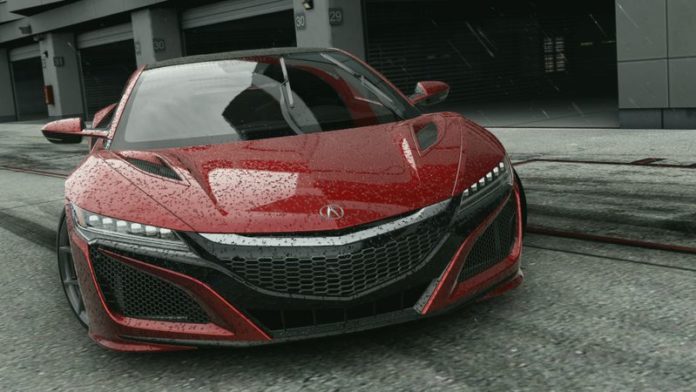 The original Project CARS released in May 2015, and while it had some technical issues, it was fairly well received. Now, Slightly Mad Studios has announced the sequel. They have fairly ambitious plans for this game, with the graphics and roster both getting significant boosts. Project CARS 2 will support VR, as well as three 4K monitors linked for an incredible 12K display. Over 170 licensed cars are planned, which is the largest track roster ever on a console. Over 60 tracks are available for gamers to race on, far more than the previous game. They are also overhauling the weather, adding a 24-hour cycle and more.

Project CARS 2 is slated for a late 2017 release on Xbox One, PlayStation 4 and PC, through Steam. Hopefully we’ll get a more concrete release date fairly soon. For any new updates, I’d check the official website.