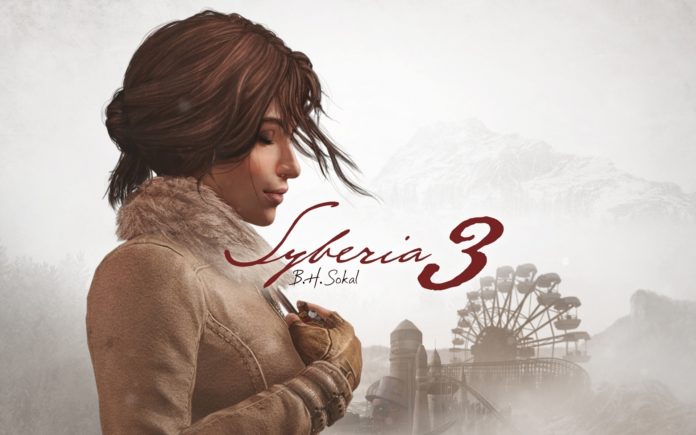 Syberia 2 released 12 years ago on PC. Adventure gamers everywhere have wondered about the fate of protagonist Kate Walker ever since. Well, wonder no more as Microids have announced today that the next installment in the mysterious saga is coming to a screen near you in late April. The studio is once again teaming up with series creator Benoît Sokal to bring Syberia 3 to PC, Xbox One and PlayStation 4. There is even a Switch version coming at a later date.

Fans have been waiting for more than a decade so anticipation for this new chapter is high. Microids had Syberia 3 down to launch late last year but announced that the game had been delayed into 2017. Hopes are high that the new release date will stick. Avid gamers will be able to pick up where they left off all those years ago.

Syberia 3 is coming to PC, Xbox One and PlayStation 4 on April 25th in North America. Europe will get it earlier on April 20th. In the meantime, take a look at the new trailer for the game below:

Looking forward to discovering the mysteries behind Syberia 3? Tell us in the comments or go to the Forums.