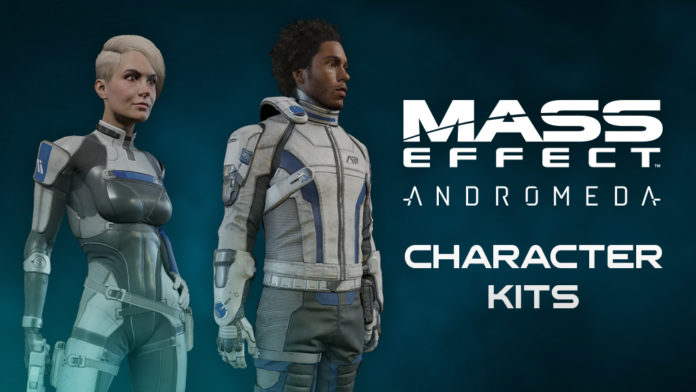 BioWare are in full PR swing with Mass Effect: Andromeda only 41 days away. Well 43 days if you’re outside of North America. With that in mind, BioWare have released character kits for 5 of the main characters. The idea behind releasing these character kits is to help the Mass Effect community when making their own creations. The article states:

“The Mass Effect community is filled with talented artists who have shared cosplay, illustrations, photographs, and countless other creations with us. With Mass Effect: Andromeda introducing you to a new galaxy and cast of characters, we want to give you the resources you need to keep creating.”

Check out these preview images and the links to the character kits. 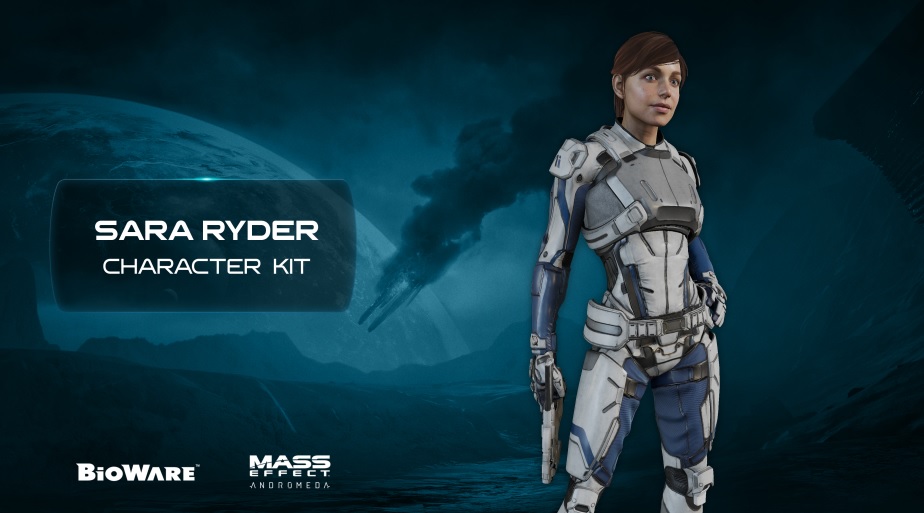 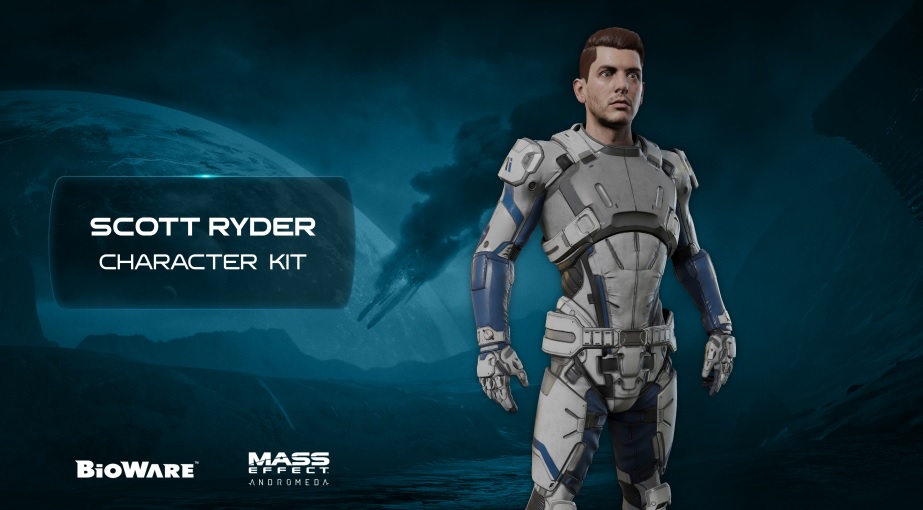 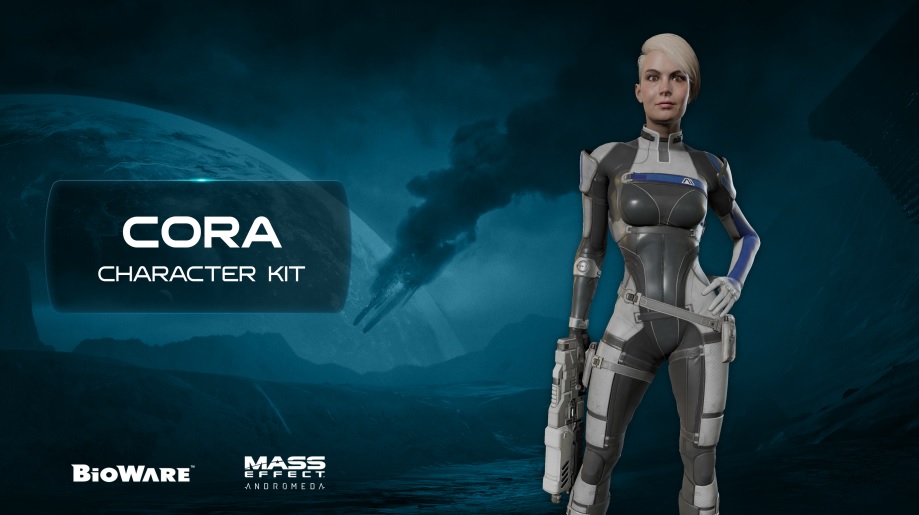 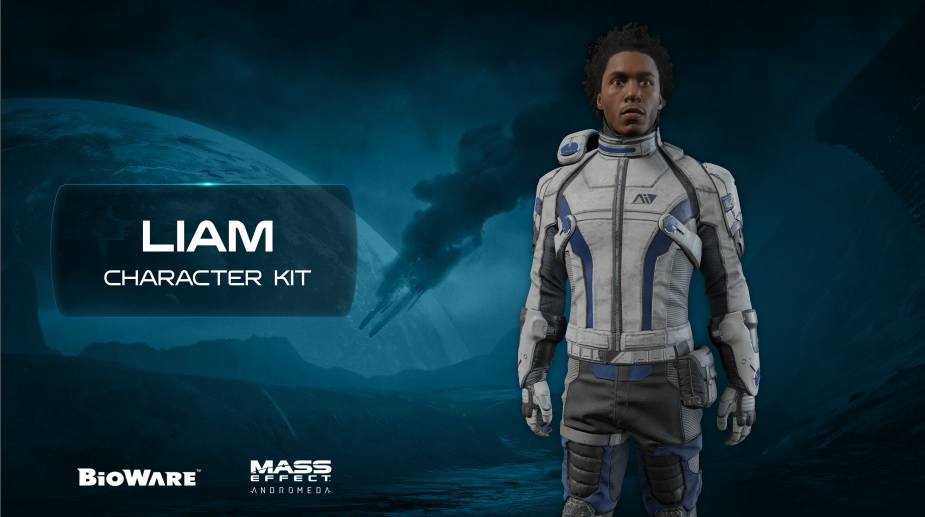 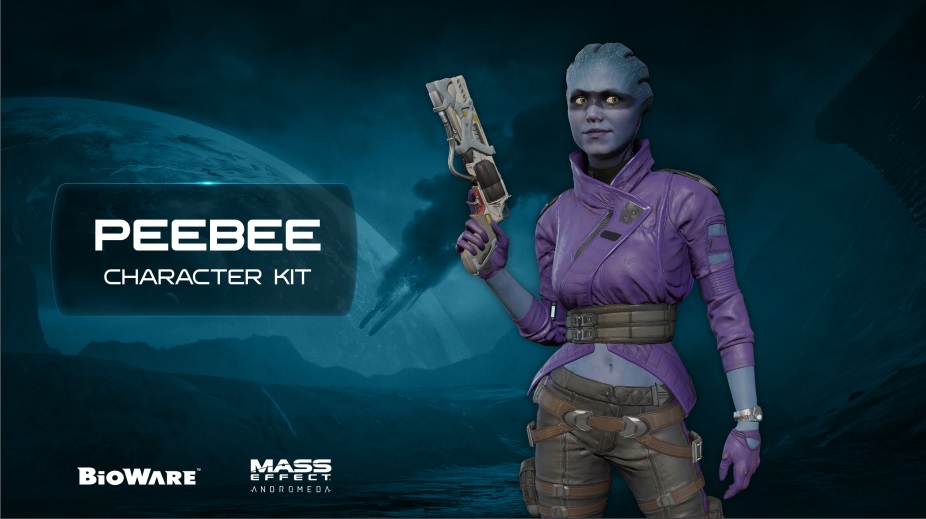 Mass Effect: Andromeda for me is looking better and better with every image and trailer. Getting to see some of the main characters in such detail is a great gesture from BioWare to the devoted Mass Effect fans. Especially Peebee, who I’m about 70% certain will be my first romance.

Mass Effect: Andromeda is out on March 21 in North America, March 23 in Europe. It will be released on PC, PlayStation 4 and Xbox One.

What do you think of these character kits? What platform will you get Mass Effect: Andromeda on? Let us know in the comments below, the RGM Forums or on Twitter. If you like what you’ve read then feel free to share this article on Facebook, Twitter, Google+, Pintrest or Reddit using the buttons available!