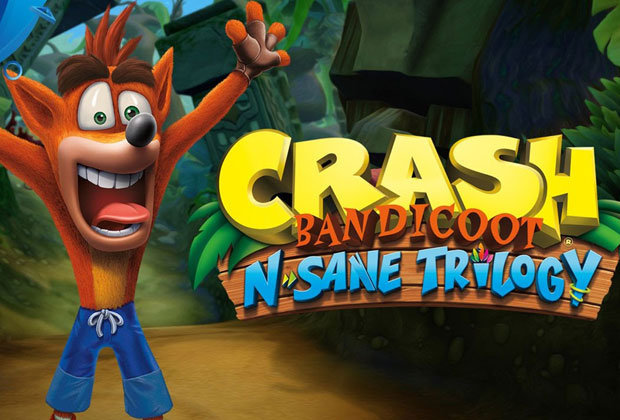 The classic PlayStation character has garnered recently renewed fame with his return to consoles. The HD remaster skin is in style in 2017 and Crash looks to rock it better than most.

The announcement of his return was first rumored at E3 and then confirmed on stage during PlayStation’s 2016 E3. Announcing that it was not a new game but, rather a complete remaster of the three original games. 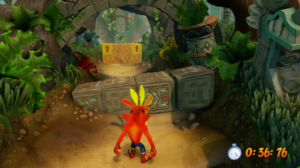 Fan’s rejoiced seeing the new Crash in his old stomping grounds. The game felt like the perfect mix of the old style and a new touch, bringing in the old fans and exciting new ones.

More excitement came at PSX as fans got their first extended look at the N’sane Trilogy. Getting hands on with the project only gave more hype to the return of a favorite character but today’s announcement may dwarf everything before it.

The official PlayStation blog announced today that the bandicoot himself is coming home on June 30th.

This is the first release date we have had for Crash and we hope that the team sticks to it. It should be easier to do so as it is a remaster of an old title, even if it is basically a new game with its assets.

Crash, is the second of the PlayStation E3 promises to be delivered upon but, many hope its return does better then the final release of The Last Guardian. 2017 maybe be the year of PlayStation as many of its titular games in years past have been delayed to this year.

We will find out if Crash is still the hit he was all those years ago soon enough.

Will you be picking up Crash on June 30th? Are you excited for his return? Let us know in the comments below, the RGM Forums or on Twitter.