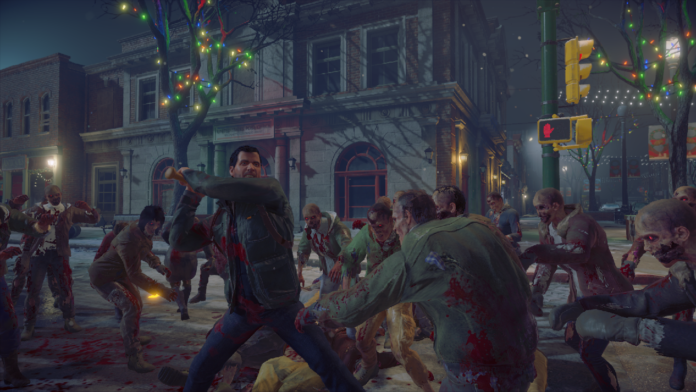 Dead Rising 4 launched on Xbox One and Windows 10 back on December 6, 2016. However, if you’ve been waiting for the game to come to Steam before playing, you won’t be waiting much longer. In this ludicrous trailer below, Dead Rising 4 gets even more ridiculous and Capcom announces the date it becomes available on Steam.

I don’t know what on earth to make of that ludicrous display. With all that said, if you’ve held out due to playing through Steam, you can look forward to Dead Rising 4 on March 14. Interestingly, Capcom is running a promotion with Steam. If you preorder the game, you’ll get a 20% discount. That’s a decent consolation prize for having to wait a few months longer to play. Additionally, there’s a 15% discount if you buy the game with the season pass. So there you have it, have fun wrecking zombies!