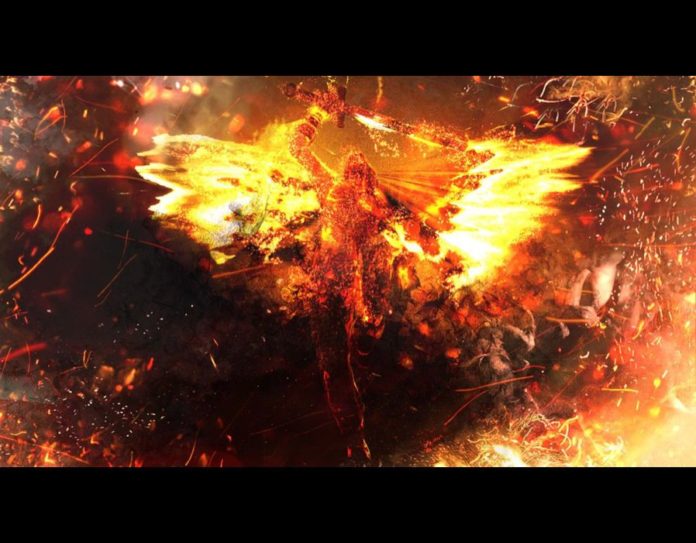 Activison has just ended its latest financial teleconference, reporting on its performance during the last three months of the financial year and general performance in 2016. Despite it being full of acronyms and facts and figures, there were some interesting tidbits of information to take away. Destiny 2 just happened to be one of those pieces of information.

Not giving much away in the formal reporting, Activison acknowledged the hard work of developers Bungie and the Activision team as they work together. They commented that Destiny 2 will arrive “later this year.” They also commented that the original title in the franchise is still performing well into its third year.

When asked for further details on Destiny 2’s proposed launch in the following Q & A there was a bit more information given. It seems that Destiny 2 will release “this fall”. He also noted that there will be a “season of content to follow”. This is in reference to additional content (presumably season passes and DLC). Hopefully it will be nowhere in the realms of extortion that the original Destiny had.

The the same question, the caller asked what they had learned from the original Destiny. In response, the rep commented that “development is going great and is on track for release [this fall].” He also commented that there is a big reveal planned in the near future, alas he did not say when.  He commented that there will be plenty in the game for fans of the franchise, “more of what you love.“

There was also talk of a “great cinematic story with great memorable characters“. This is certainly heartening as one of Destiny’s biggest criticisms was there was a very little story. Activison seem keen to expand their player base. They want to encourage current players to keep playing and they want new and old (no longer playing) Guardians to come to Destiny 2. Activision want to make Destiny 2 more accessible to the casual player whilst still appealing to core players.

Though we don’t have much to go on we do know we will be playing Destiny 2 this year. We also have a big reveal to look forward to, maybe at E3? And, we’re seemingly getting a more “cinematic” story. What do you think to this news? Are you still into the Destiny franchise? Let us know in the comments below, the RGM Forums or on Twitter. Feel free to share this article on Facebook, Twitter, Google+, Pintrest or Reddit using the buttons available!