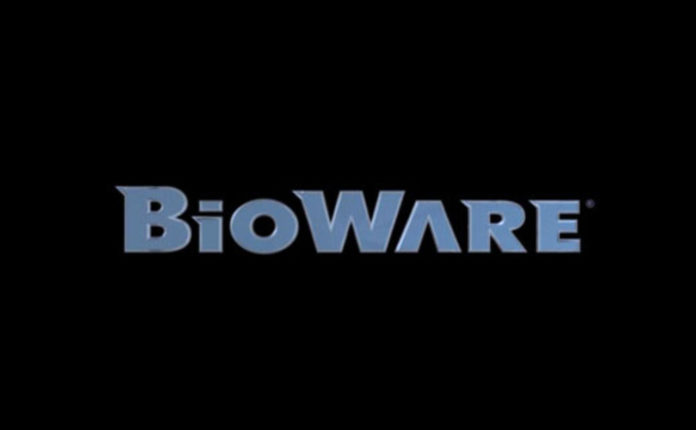 BioWare, you old salt you! Not content with delivering us the Dragon Age and Mass Effect games, with Andromeda just around the corner, they already have their eyes on the future. More specifically – their new, and as yet unnamed, IP.

Not much is known as yet, but EA CEO Andrew Wilson described the game on a conference call (the same one that the Mass Effect: Andromeda sales prediction came from) as an “action-adventure title” and that it is specifically “not an RPG”.

But that’s not all. Not wanting to let the EA CEO be the only person to spill the beans, BioWare General Manager, Aaryn Flynn had this to add:

“As we’re working hard to finish Mass Effect: Andromeda, I wanted to take a minute to talk about our new IP. As our CEO Andrew Wilson mentioned, we’re creating a unique IP that will bring players together in exciting new ways.

“There’s much more to say in the coming months, but for now, I wanted to offer this additional background.

“In 2012, we began crafting a new universe full of new characters, stories, and gameplay. Our ambition is simple: Draw upon 20+ years of development knowledge and lessons to create something fun and new for you to enjoy with your friends.

“There’s nothing quite as exciting as building a new IP from scratch, and it will be even more thrilling for us to share more with you in the future.”

By the time the new IP is finished, it will have had 6 years of development, and apart from some glimpses of conceptual prototypes at E3 2014 we all know next to nothing about this game. From the sounds of what Aaryn Flynn is saying though, the thought of it being something “new for you to enjoy with your friends” gives me the impression that it will have a heavy focus on multiplayer – but that could just be me reading too much into it.

In any case, expect a busy few months from BioWare as they push Mass Effect: Andromeda post release as well as start up the PR work on their new IP for next year.

What do you think their new IP will be about? What would you want it to be about? Let us know in the comments below, the RGM Forums or on Twitter.