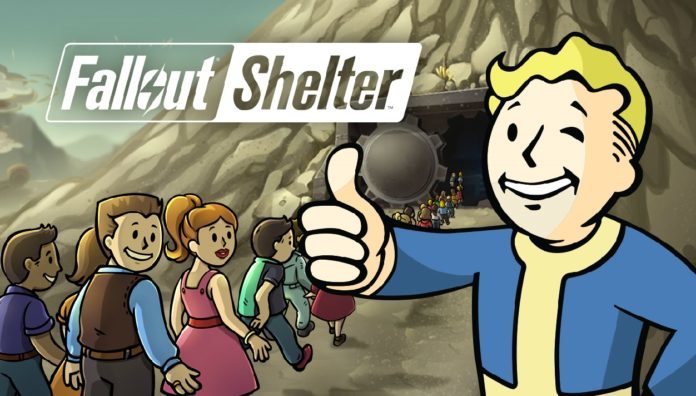 Developed and published by Bethesda, Fallout Shelter first arrived on iOS in June 2015, quickly making its way to Android platforms in the months afterward. By July of 2016, it had also been added to the Steam store. Now, gamers will have even more options as to where they choose to play. An announcement was made today on the Xbox Wire that Fallout Shelter would be coming to both Xbox One and Windows 10. Additionally, it is being added as a part of the Xbox Play Anywhere program. Great for gamers, as their achievements and saved progress are kept stored regardless of which version they are playing. Like the other versions, it will be free to download.

Fallout Shelter has seen phenomenal success, so it’s great to see it coming to even more platforms. Hopefully this means we will see more third-party developers jumping on board Xbox Play Anywhere. The game will be available through the Xbox and Windows Stores on February 7.