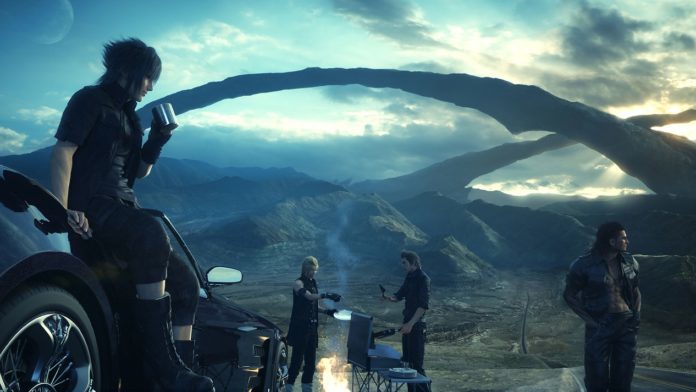 Final Fantasy XV released last year on November 10. Well before release, an update for the PlayStation 4 Pro version of the game had been in the works. The patch would allow gamers playing on the Pro to experience the game running at 60 frames-per-second. Now, we finally know when to expect it. Square Enix announced on a livestream that the update would arrive February 21. The update will also bring several new features for all version of the game, including:

Also, the Gladio expansion has a planned release date of March 28. It will feature new gameplay and a new story section allowing gamers to control Gladio directly. Launching alongside this DLC is a Chapter 13 update, which will flesh out and add more story elements to the infamous aforementioned chapter.

All of these are fantastic additions to what many, including myself, already found to be a wonderful game. Whether you’re gearing up for another playthrough or looking to start for the first time, there is than enough content to keep you busy, with even more on the way. Final Fantasy XV is available on PlayStation 4 and Xbox One.