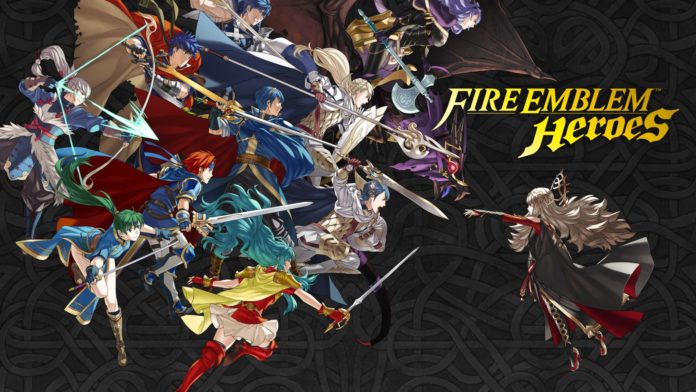 Nintendo are continuing their foray into the mobile gaming market with Fire Emblem Heroes, which is out today on Google Play and the App Store. I was quite a late comer to this franchise, first playing 2003’s Fire Emblem on the Game Boy Advance. However from my first playthrough with Lyn, Eliwood and Hector I was hooked and now that Fire Emblem Heroes is out on mobile, I can’t wait to dive back into it. Check out the trailer below.

Fire Emblem Heroes is free to download, but does offers in-app purchases. So far from what I’ve seen you can get by pretty well without them – given more time with the game I’m sure I’ll find out if that will last though! The official description of the game from Fire-Emblem-Heroes.com states:

“A world with two kingdoms: the Emblian Empire, which wishes to rule all worlds, and the Askran Kingdom, which stands in its way.

“You are a summoner with the special ability to call upon legendary Heroes from different Fire Emblem worlds. In order to save the Kingdom of Askr from destruction, join the Order of Heroes and face a never-ending challenge.”

Have you already dived into Fire Emblem Heroes? Will you be giving it a go considering it’s Free-to-Play? Let us know in the comments below, the RGM Forums or on Twitter.