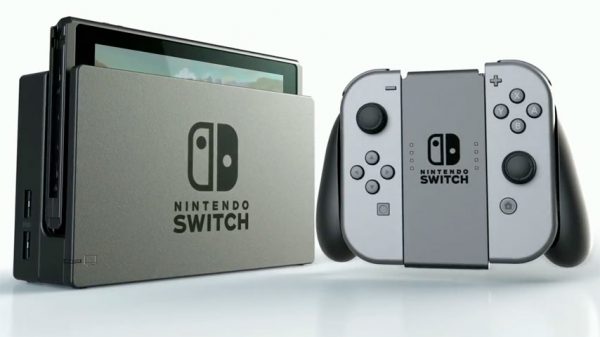 The 32 GB’s of storage for the Nintendo Switch is a difficult selling point for Nintendo, so the official installation size of its launch titles doesn’t exactly inspire confidence in those who hope to avoid a future purchase of a SD card. Released by Nintendo, it’s clear that the 32 GB memory was an oversight on Nintendo’s part. The combination of Dragon Quest Heroes I + II is 32 GB by itself, with the next biggest install size being for Breath of the Wild with 13.4 GB.

This design choice will continue to be divisive among many fans. Although there are plentifulSD cards that are Switch-compatible (up to 2 TB), it’s a pretty hard sell to force gamers to get a memory card out of necessity. Well, for those who are big Dragon Quest Heroes fans, it’d probably be best to pick up the physical copy. Nintendo seems to still be unaware of how prevalent the digital gaming market is nowadays or else they wouldn’t have kept such a small memory for the Switch. It not exactly a deal-breaker, but Nintendo needs to establish some sense of good faith with players. If they don’t, then first impressions of potential customers may not be as pleasant as they’d like.

What do you think about this? If you do/don’t mind it, then do you think this’ll hurt Nintendo in the long run? Let usk now in the comments below and then check out the RGM Forums!