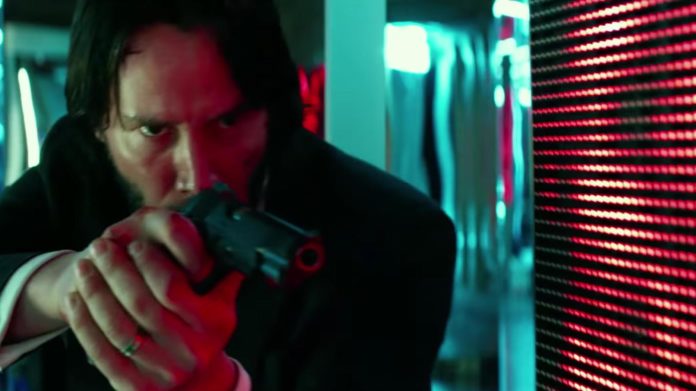 If you’d like a bit more intensity with your Valentine’s day, then John Wick: Chapter 2 seems primed to give you just that. However, that doesn’t mean there won’t be SOME romance on-par with Fifty Shades Darker. The Super Bowl for the film offers up a clever mis-direction to make many viewers think they were seeing a Fifty Shades tease, but get a special surprise instead.

With a promising amount of action scenes shown off already, it seems Keanu Reeves and company are prepped to make a sequel on-par with the original. Judging by what’s been shown so far, they’ve got a promising sequel on their hands.

Are you going to see John Wick: Chapter 2 this Valentine’s Day? Did you like the first one? Let us know in the comments below!