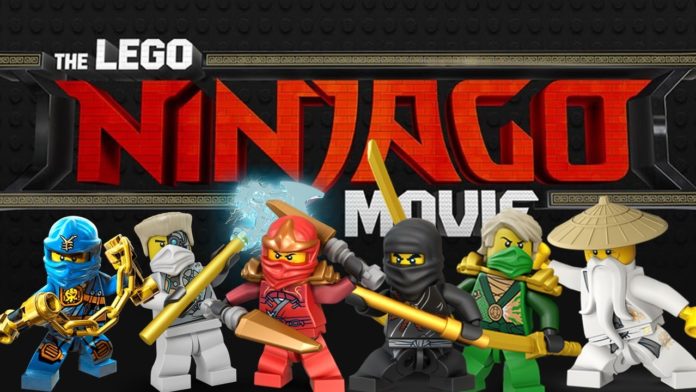 Hot off the upcoming release of The LEGO Batman Movie, Warner Brothers Animation Group have started promotion of their next endeavor: The LEGO Ninjago Movie. The film stars Dave Franco, Michael Peña, Jackie Chan, and more in a movie focused on a group of ninjas combating the evil Lord Garmadon (played by Justin Theroux). Warner released a teaser yesterday, and then they showed off some stills from the film. Now, they’ve finally released the trailer, and it’s looking to be another great addition to the LEGO movie series.

It’s impressive how each subsequent installment within this series maintains the same clever humor throughout. The writers on these films understand what made the original LEGO Movie work and maintain that same level of quality. Although LEGO Batman has yet to release, it’s easy to feel confident in these creative teams to make awesome experiences. Let’s hope that Ninjago keeps the winning streak going.

What do you think of the trailer? Have you seen LEGO Batman yet? Write your thoughts down below, then check out our forums for other discussions and more!