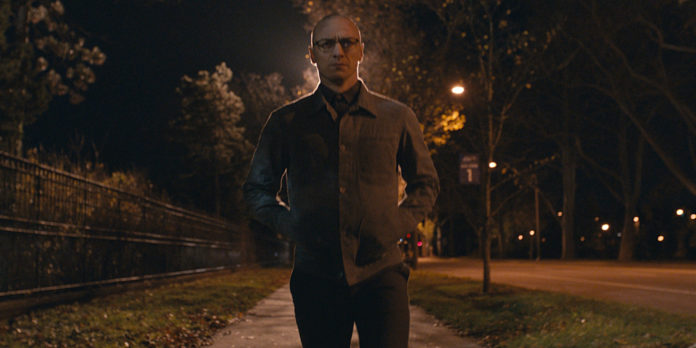 When it released on January 20 earlier this year, Split met with wild applause. Critics and audiences alike gave it high ratings and the general consensus is that M. Night Shyamalan is back to his original form. While still in theaters, Split has now grossed over $140 Million on a $9 Million budget, making it a great success. Evidently, it is so successful that a sequel is already being teased.

Yesterday, M. Night posted this regarding Split on Twitter:

I have an 11 page outline for my next film in my bag. I can't tell you what it is, but If you've seen #Split…

Now, admittedly, he doesn’t outright say that a sequel is his next project, however, it certainly seems easy to infer. While I won’t spoil anything for those of you who haven’t seen the film, I highly recommend you do so. Hopefully we won’t be waiting too long for more information.