If you follow any of the major entertainment sites, you’ll notice that there’s been a lot of back-and-forth about the much-anticipated The Batman movie. There have been reports ranging from small script rewrites to WB starting completely fresh on the project. Now, outside of the rumor that Ben Affleck was dropping out as director (which was true), any other studio actions remain unconfirmed. Yet, the media hasn’t stopped reporting constant behind-the-scenes shifts and movements, even though they rarely back the reports with substantial evidence. Now, there’s nothing wrong with reporting on rumors that are either concerning or legitimate-sounding, but reporting for the sake of reporting does nothing but force readers to question the legitimacy of what’s being reported.

This sense of what I’d refer to as “annoying reporting” reared its ugly head when every single news outlet was asking Ben Affleck about every single detail and update on the film, even though he was in an interview for a separate movie of his. In every interview, the interviewers would ask about The Batman and little else. After some time, not even Affleck himself could hide his annoyance at this constant questioning of the project. 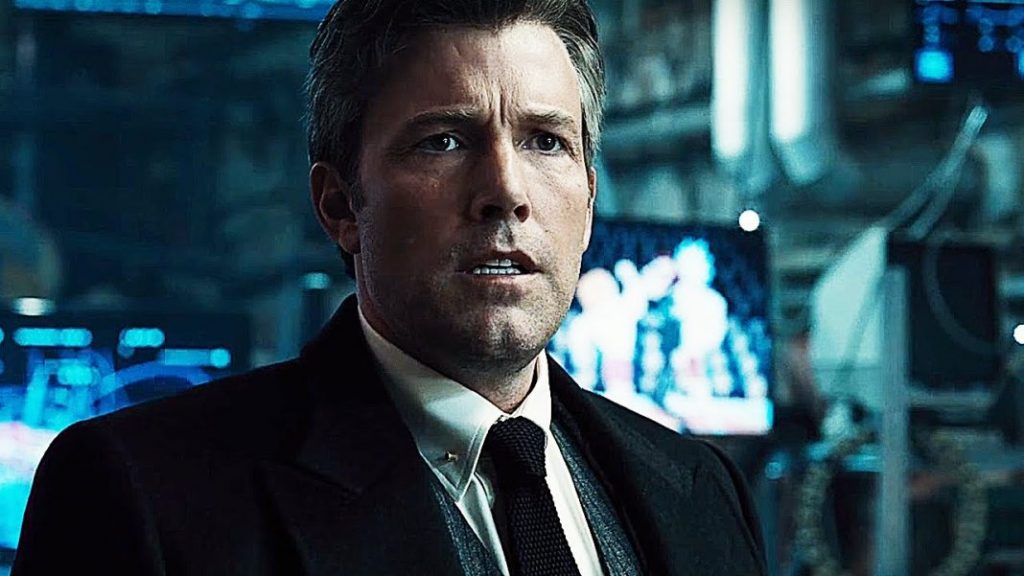 From there, the coverage for the movie took a turn. Questions about whether or not Affleck would continue directing as he continually stated that the script was “in-progress.” Then, once he finally admitted that he’d be stepping down as director so that he could focus on his performance, the media became a fully-functional rumor mill. Much of the latest questions regarding the project came after Forbes released their article about the film and the recent announcements of rewrites, which painted an increasingly messy picture of the film. Whenever a rewrite is even mentioned, it implies that the film is having trouble or is in the process of dealing with certain problems behind-the-scenes. It’s the same thing with reshoots. Although there was never any confirmation from WB or Affleck on any of these rewrites, much of the media smelled blood and then proceeded from there. 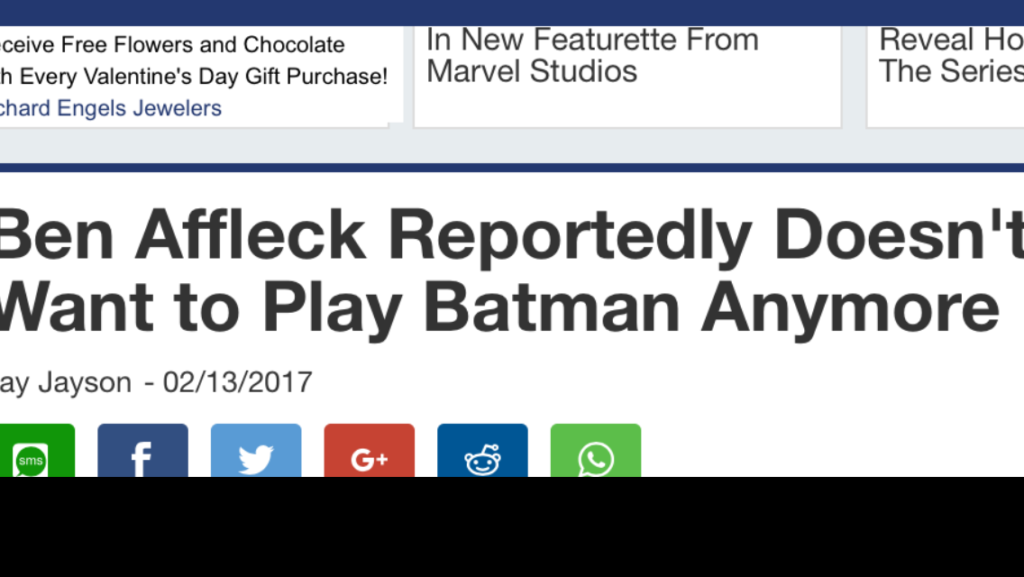 The same media who hounded Affleck about The Batman constantly, even if he wished to discuss the actual movie he was promoting, has now started to go as far as to say that Affleck is looking to get out of the movie that focuses entirely on his character. Considering the last confirmed information we’ve received was Affleck’s confirmed stepdown from the director’s chair, it does seem like much of what is being discussed is based purely on assumption and guesswork.

It’s understandable that there are some concerns regarding the state of the film, but it’s vital that reports have authenticity. A piece doesn’t have sufficient evidence if the evidence is the opinion of particular unnamed sources. The worst example is when a report is based off of what one unconnected person said. The most recent example is that one person who stated that Wonder Woman was a mess. Their source? Someone who had told them that Batman v. Superman was bad before that movie’s release, so that MUST mean they’re onto something. When prominent media sites use unreliable sources as definitive proof, they only hurt their reader’s trust. It also allows people to spread blatant falsehoods and/or superfluous While there won’t always be a rock-solid source about every news story, it’s important not to just settle for the bare minimum. Be willing to hold back on a story if there’s nothing solid to support whatever the claim is.

In times like these where scoops and “breaking news” are key to getting views and clicks, many outlets put more thought into their headlines than they do the sources that provide the foundation of their piece. It’s not only The Batman that has fallen victim to these practices, but this situation feels less like the media reporting as they see things and more like a dog-piling of the whole negative DCEU bandwagon.

Look, there’s no guaranteed means of denying or confirming the plentiful rumors being spread currently until Warner Brothers makes a definitive statement. Right now, the media is speculating and discussing these rumors because there’s no official information to discuss. In that sense, discussing these rumors and their potential of coming true is by no means an incorrect or dishonest thing to do. However, do not claim to make a personal assumption be an “according to my sources” kind of statement.

All in all, the media needs to remember that an over-saturation of news regarding a particular topic may annoy viewers, but an abundance of pieces with unproven sources will certainly weaken your credibility. It’s up to the media to decide which of those two are worse scenarios.

What is your opinion on the media’s ability to properly cover anticipated projects? Share your opinions and thoughts down below or in the RGM forums.