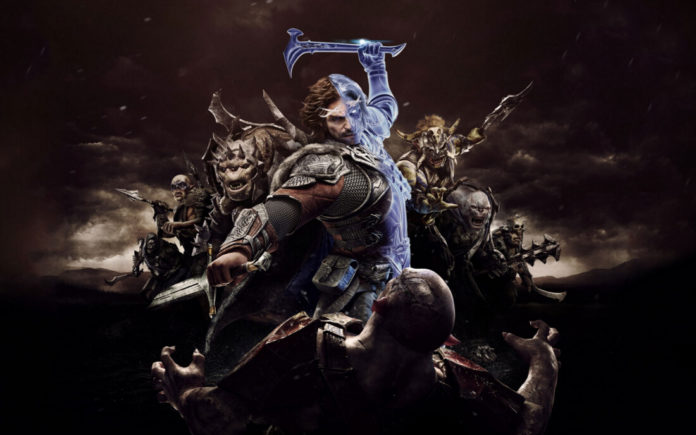 Yesterday, we shared the news that Middle Earth: Shadow of War has leaked through an online Target listing. Today, Warner Bros and Monolith Productions have officially confirmed the game’s existence.

Here is the Shadow of War official announce trailer:

Wow, wow, wow. It definitely appears the Shadow of War is ramping up the scale of action even further. An armored Balrog? A dragon? The Ringwraiths? Yes please. I also can’t wait to see the return of the phenomenal Nemesis system. However, let’s note that this was a CGI trailer. It looks like we’ll next learn about the game with a gameplay reveal coming on March 8. After that, we won’t be waiting much longer to play it ourselves, as Middle Earth: Shadow of War releases on August 22, 2017.